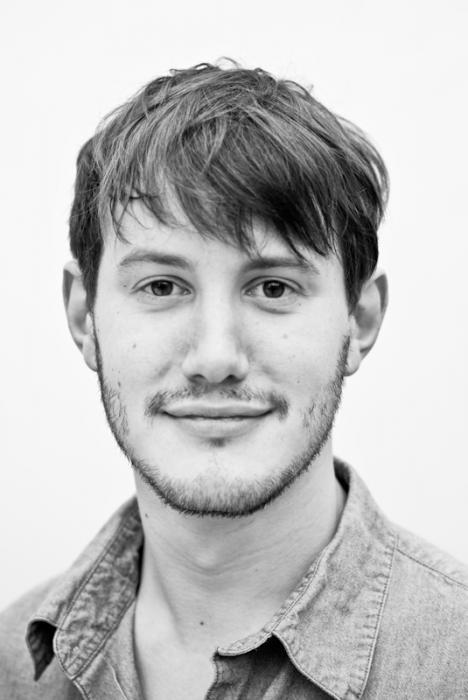 Jonny is a talented actor, writer, performer and producer.

He co-wrote comedy series CHICKENS for Sky, produced by Big Talk Productions and starred in the series as co-lead with fellow writers Joe Thomas and Simon Bird. He also recently wrote an episode of GAP YEAR, the Tom Basden created comedy narrative made by Eleven Films for E4, EOne and TNT and aired earlier this year.

In 2009 he won the coveted Edinburgh Comedy Award for Best Newcomer for his show MOSTLY ABOUT ARTHUR (directed by Stefan Golaszewski), which Nica Burns described as: "a delicious hour of character comedy...unexpected, highly original, very funny. Watch out for him" He also appeared in Tom Basden's play PARTY at the Edinburgh Festival which won a Fringe First award.

Jonny has several of his own ideas in development including comedy narrative WOW CORPS with Baby Cow.

Jonny's Sweet's collection of short stories, SUPURBIA, is currently on submission to publishers.