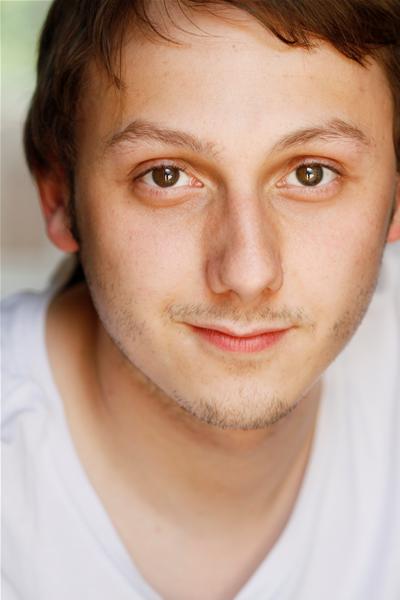 Jonny has just finished filming the recurring role of Nevin, opposite David Thewlis, in Amazon's THE FEED and could recently be seen in the guest lead role of Karl in the latest series of DOCTOR WHO. The Guardian singled out his performance for praise - "Jonny Dixon, portraying the dithering Carl, remains one of this country's unrecognised comic talents."

He received fantastic buzz for his role as James in two series of the awrd-winning sitcom BOY MEETS GIRL, which aired on BBC2 and also starred Denise Welch and Harry Hepple. It started life as a pilot called LOVE which was commissioned after a Salford Sitcom Showcase read-through.

Other recent credits include the role of Jamie in LOADED and a guest-star role in DOCTORS.

Jonny played the role of Barry Ireland in Hard Graft Theatre's Production of THICK AS THIEVES which had a run at Re-Tail @ 23, Mumps, Oldham:

"...sparks of grim humour fly between Steven Arnold’s dim Steph and Jonny Dixon’s even dimmer Barry, both actors succeeding in turning a couple of thick-as-two-short-planks wrong ‘uns into a classic little and large double-act." - The Stage