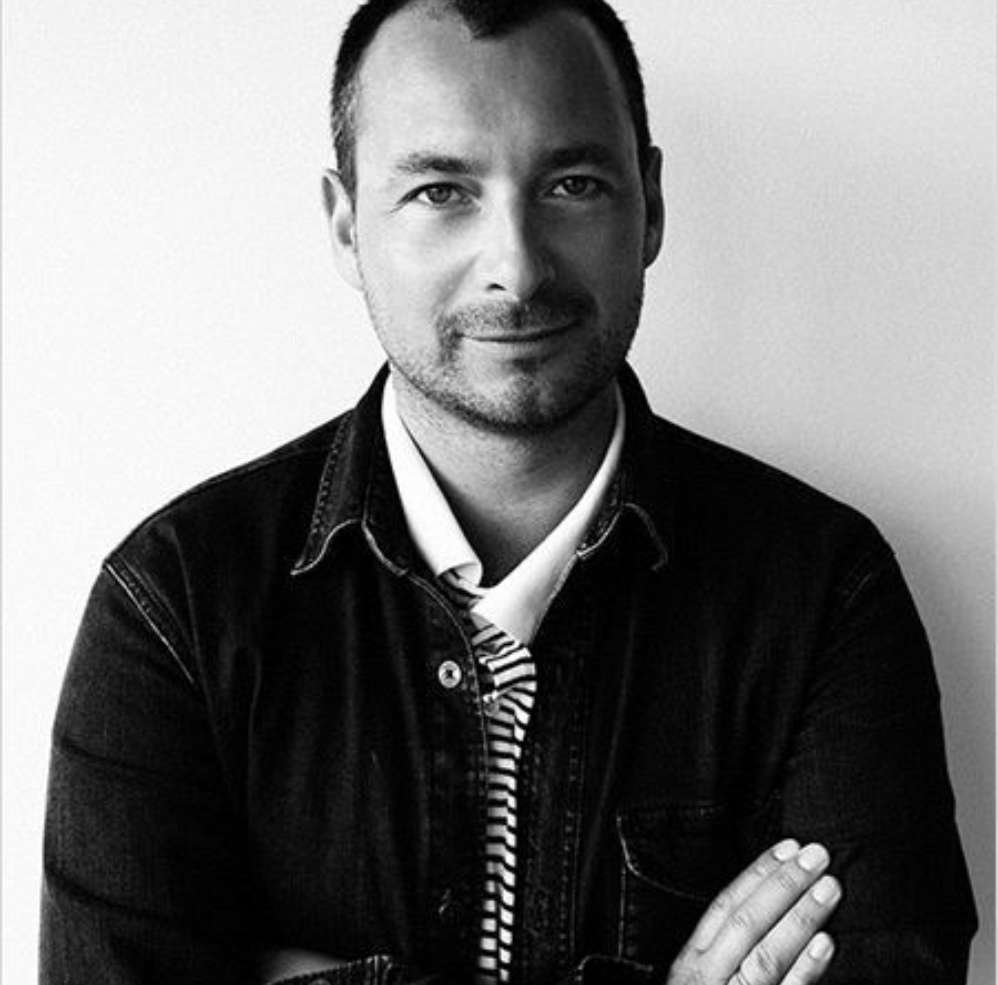 Jonas's first feature WHEN ANIMALS DREAM debuted at Cannes Critics’ Week 2014 and went on to screen at the London Film Festival. It's a smart, stylish coming-of-age film about a teenage girl living in a small fishing town who discovers she’s a werewolf. The film was released in the UK by Altitude and the US by RADiUS-TWC.

Jonas is the director of the new series DARKNESS: THOSE WHO KILL, coming soon to BBC4. He is also developing his third film with Profile Pictures.