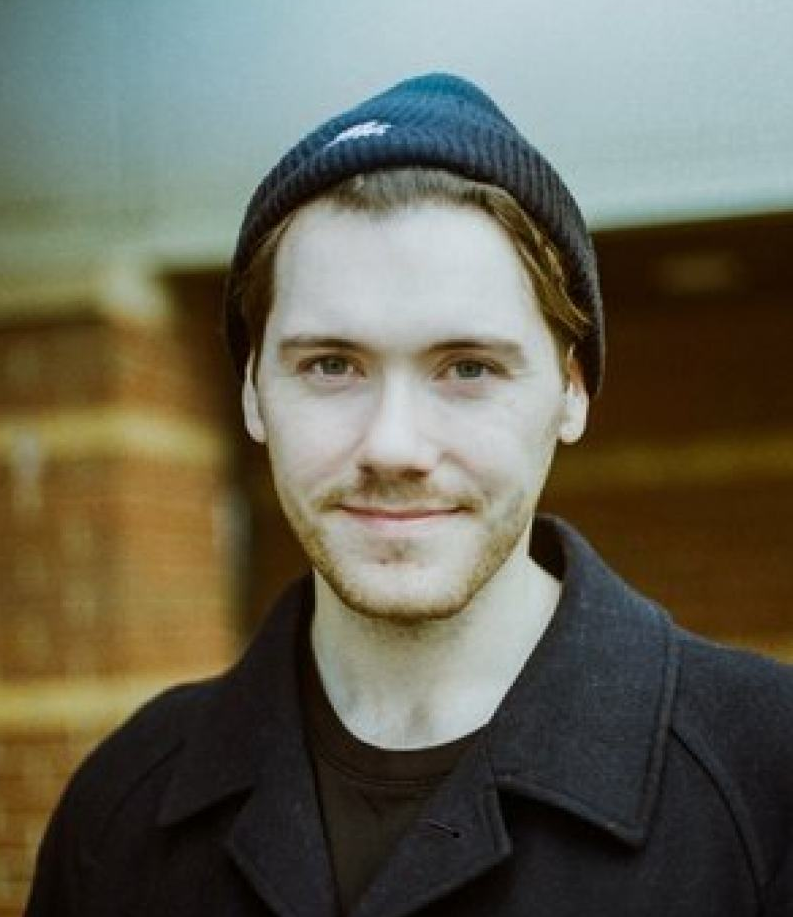 Joel Golby is a freelance journalist and has written extensively for VICE, The Guardian, Shortlist, and the BBC, his wry observation and naked self-reflection drawing a wide and devoted following. His debut book of essays is a collection of full-throated appreciations, elaborate theories, and unflinching recollections, and was published in the UK and US. It is also in development for a television comedy drama series.

There are a few things you need to know about Joel Golby. Both his parents are dead. His dad was an alcoholic. He himself has a complicated relationship with alcohol. He once went to karaoke three times in five days. He will always beat you at Monopoly, and he will always cheat.

Joel makes a name for himself as a journalist who brings us distinguished articles such as ‘A Man Shits On A Plane So Hard It Has To Turn Around And Come Back Again’, but that says more about us than him. In his first book, Brilliant, Brilliant, Brilliant Brilliant Brilliant Joel writes about important stuff (death, alcohol, loss, friendship) and unimportant stuff (Saudi Arabian Camel Pageants, a watertight ranking of the Rocky films, Monopoly), always with the soft punch of a lesson tucked within.

Golby’s sharp, evocative prose thrives on reality and honesty that is gut-wrenchingly close to the bone, and laced with a copious dose of dark humour. Who is this book for? It is for everyone, but mainly people who are as lost and confused as Joel and just want to have a good laugh about it.

‘This is a funny and beautiful book. What a little bastard.’ - Russell Brand

‘A millennial's answer to David Sedaris. No writer is funnier than Joel Golby.’ - Dolly Alderton