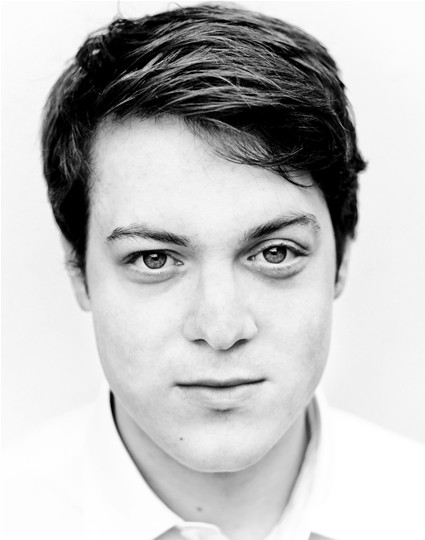 Joe is a BAFTA-winning writer. His first feature film, THE FESTIVAL, which he co-wrote with Keith Akushie, had a wide UK release in August 2018 and holds a 92% fresh rating on Rotten Tomatoes. THE FESTIVAL stars Jermaine Clement, Joe Thomas and Claudia O’Doherty and Iain Morris directs for the first time since THE INBETWEENERS 2. THE FESTIVAL is the first of two features for Film4 and Fudge Park that Joe and Keith will be writing.

Watch Joe Parham and Joe Markham’s Sky One comedy series, Hitmen, on NowTV. The show is also now available in the US on Peacock. The series stars British national treasures Mel and Sue in their first ever scripted sitcom, where they’ve traded in reviewing cakes for contract killing. It has received glowing reviews. They are currently writing Series Two which will shoot in Spring 2021.

He has various original projects in development with Hat Trick, Big Talk and Inflammable Films. Joe is also now working on two major new TV projects - one for Sony and one for Disney.

Joe remains a Senior Writer on THE AMAZING WORLD OF GUMBALL for Cartoon Network, having written on the show since Series 3. He co-wrote the episode that led to the 2016 Children's BAFTA Best Writer Award. He has also written on Cartoon Network's upcoming show, ELLIOTT FROM EARTH.

Joe co-wrote and directed the acclaimed short, THE BIRD, which starred Julia Davis and was screened at film festivals around the world.