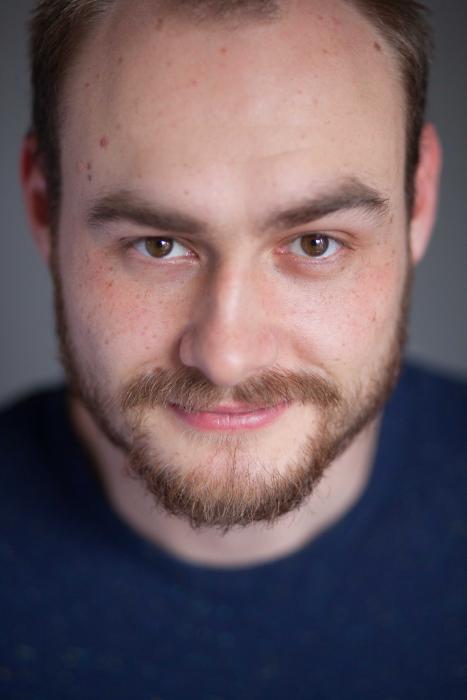 Joe Markham is a BAFTA-winning writer.

Watch Joe Parham and Joe Markham’s Sky One comedy series, Hitmen, on NowTV. The show is also now available in the US on Peacock. The series stars British national treasures Mel and Sue in their first ever scripted sitcom, where they’ve traded in reviewing cakes for contract killing. It has received glowing reviews. They are currently writing Series Two which will shoot in Spring 2021.

Joe is also now working on two major new TV projects - one for Sony and one for Disney.

Joe has spent several years as a senior writer on the British-American surreal comedy Cartoon Network series - THE AMAZING WORLD OF GUMBALL. In 2019, the writing team won the Children's BAFTA for Best Writing. Joe had previously received a BAFTA nomination for his work on the show.

Joe is a senior writer on the upcoming animated comedy series, ELLIOTT FROM EARTH, for Turner/Cartoon Network and has also personally written an episode of the show.

He has various projects in development with Turner, Nickelodeon and Blink.