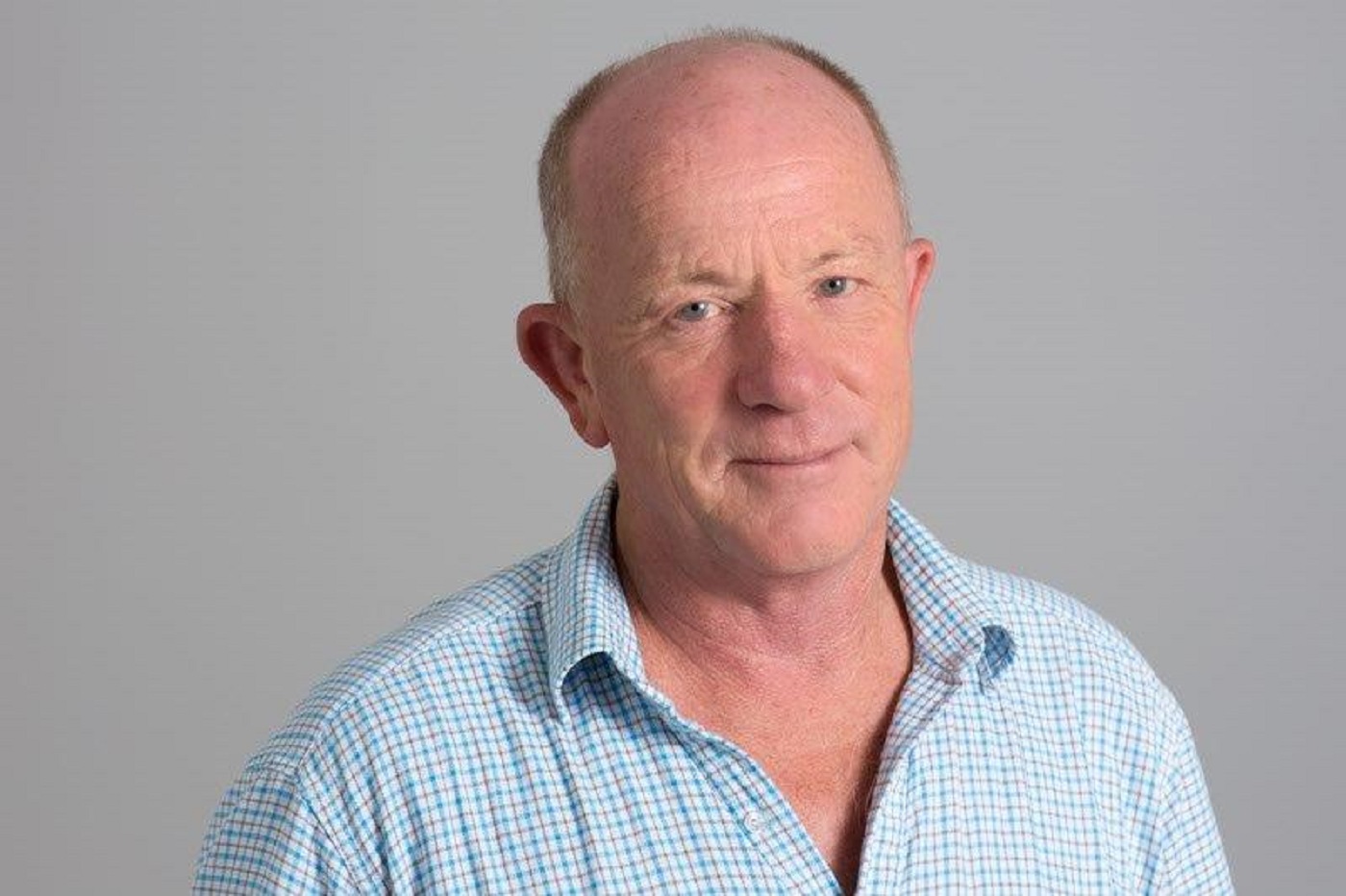 Joe Bennett was born in England and since leaving Cambridge University has taught English in a variety of safe countries, including Canada and New Zealand, eventually settling in Lyttelton, near Christchurch, New Zealand. Joe's newspaper columns are syndicated throughout New Zealand and the cream of them published in two collections of by Hazard Press in New Zealand and by Simon & Schuster throughout the rest of the English-speaking world.

Now a freelance writer, Bennett appears with regular irregularity on television and National Radio in New Zealand, where he has twice been voted Columnist of the Year. He is the author of four books, described by Bill Bryson as "brilliant" and "deadly accurate and absurdly funny". Joe's writing is described as "so sharp you could stick pigs with it. If you don't like laughing, thinking or seeing the world afresh, don't buy it."

For more information, go to www.joebennett.co.nz

When Joe Bennett was at school he hadn’t heard of Dubai. If you’d asked him where it was he would have guessed Africa. Or perhaps India, or Asia, or even Europe. And he wouldn’t have been far wrong, because Dubai isn’t far from anywhere. Once nothing more than a hot little port on the Arabian Gulf, Dubai transformed seemingly overnight into a hub of global trade and finance. And it made this transformation peaceably; bringing Muslim and Christian worlds together without succumbing to the wars and terrorism that blight the region. Dubai seemed like a model for the way ahead. But when the economic crisis put the wind up global capitalism, Dubai came to be seen as the emblem of a rotten world. Dubai was brash. Dubai was cruel. Dubai was exploitative. Dubai was a speculative bubble. Dubai, in short, was plain bloody horrible. Leaving the comfort of his armchair, Joe Bennett embarks on a quest to discover just what (and where) Dubai really is. Can it go on? Has it sold itself to the corporate dollar? Is it anything more than a mall in the desert? Will the sands return? Absurdly funny, wise and witty.

"Book of the week" Glasgow Herald

“With this book, English-born Bennett, who now lives in New Zealand, announces himself as one of the most important and original travel writers since Bill Bryson wrote The Lost Continent more than 20 years ago. But Bennett is no Bryson wannabe. He's an astute and wry observer, a wonderfully adept and readable writer who mixes research with interesting and valid personal anecdotes.” Sydney Morning Herald

“Bennett does a good job of standing in for the reader, gazing in slightly befuddled amazement at a surreal, almost alien vision of opulence.” Herald Scotland