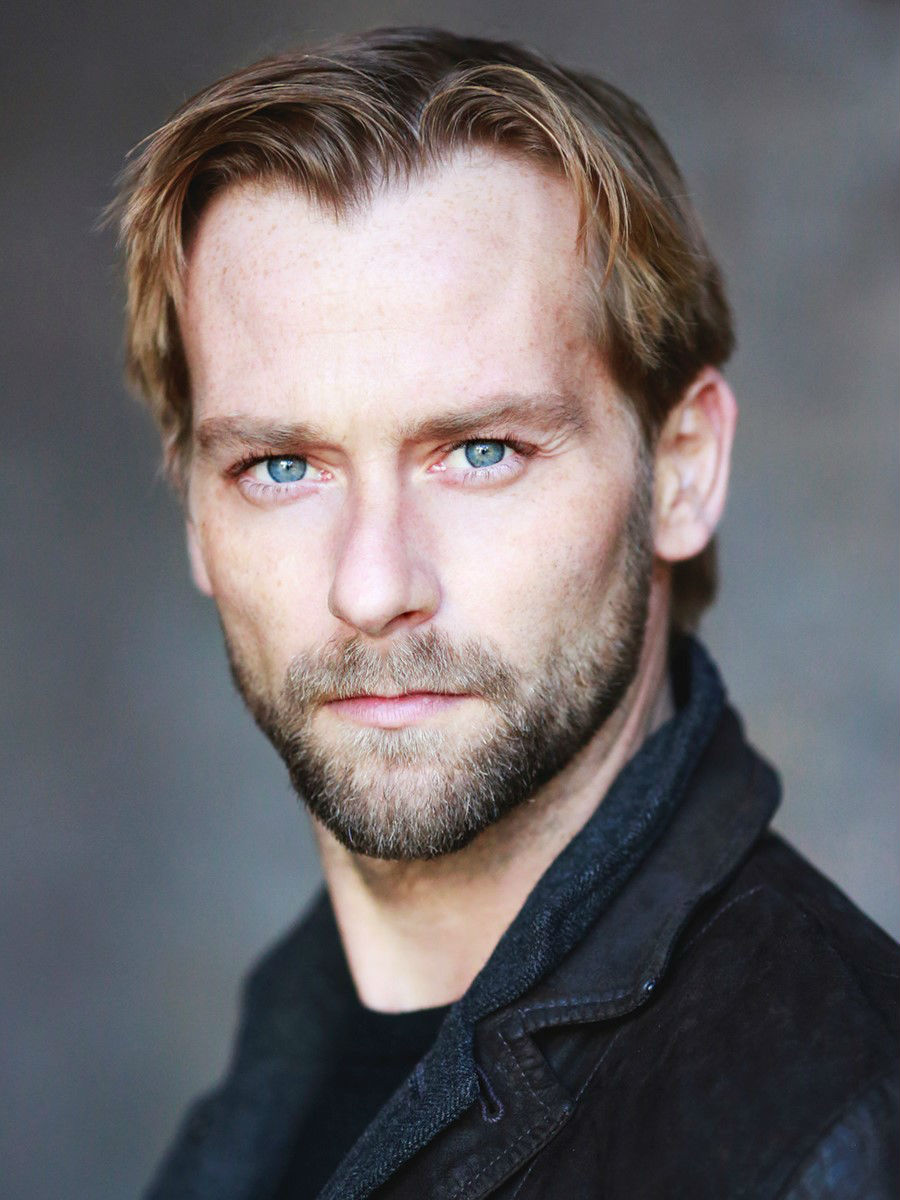 Joe starred opposite Ed Harris in Agnieszka Holland's COPYING BEETHOVEN. He subsequently landed the coveted co-lead in ACROSS THE UNIVERSE, the Beatles musical directed by Julie Taymor for Columbia Pictures. Joe went on to film BECOMING JANE for Miramax and CONTROL, the Joy Division biopic. His most recent credits include the series regular role of Asa Farrell in THE OUTSIDERS, the role of Kvle in the upcoming adaptation of BRAVE NEW WORLD as well as roles in the feature films THE RECKONING and DEVIL.