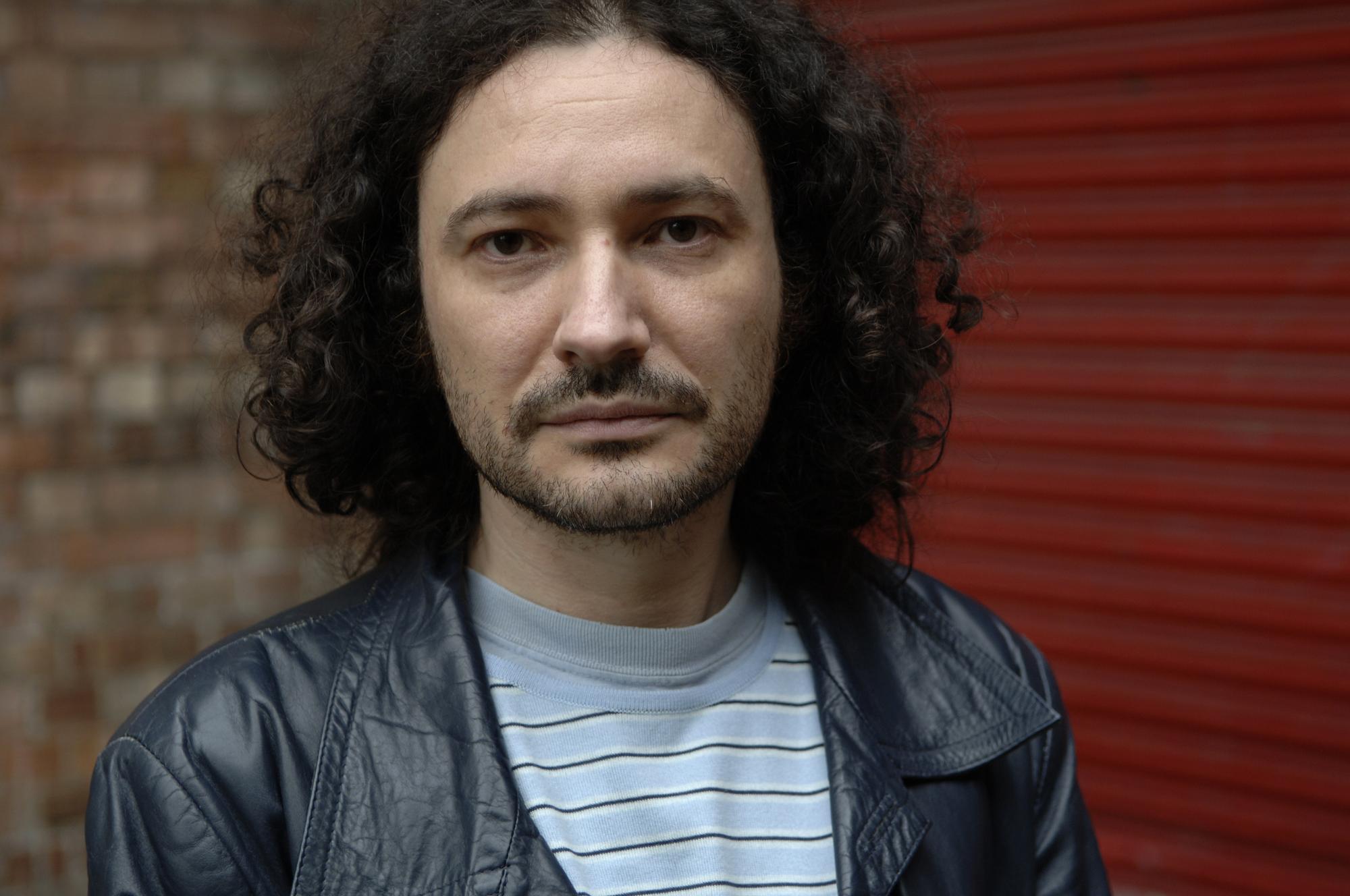 Jeremy Dyson was born, raised and educated in Leeds, studying Art, Philosophy and Screenwriting at Leeds University and the Northern School of Film and TV.

In 1995 he formed the comedy group The League of Gentlemen with Mark Gatiss, Steve Pemberton and Reece Shearsmith. The League went on to enjoy a highly successful ten-year career in the UK, appearing on stage, radio, TV and film – winning among others the Perrier award, the Golden Rose of Montreux, and Royal Television Society and BAFTA awards for best TV comedy. In 2017 they reunited for three anniversary TV specials and an award-winning sell-out UK tour in 2018.

In addition to his work with the League, Jeremy co-created the BAFTA nominated comedy drama series Funland with Simon Ashdown), was script editor and co-writer of BBC1’s BAFTA award-winning Armstrong and Miller Show, and co-creator, co-writer and director of Sky Arts' comedy series Psychobitches, which won the Rose d’or for Best TV comedy in 2015.

In addition he was script editor on the hit BBC shows, Grandma’s House, The Wrong Mans, Bad Education, and the Emmy-nominated Tracey Ullman's Show as well as writing an episode of series two of Killing Eve.

Jeremy has written four books, Never Trust a Rabbit, What Happens Now, The Cranes that build the Cranes, which won the 2010 Edge Hill award for short fiction and most recently The Haunted Book published by Canongate.

In 2002 he made his first foray into directing - with a short film adaptation of Robert Aikman's The Cicerones for Film 4, an official selection at the Edinburgh Film Festival that year.

In 2010 he co-wrote and co-directed with Andy Nyman the original production of Ghost Stories which broke box-office records at the Liverpool Playhouse and Lyric Theatre, Hammersmith before transferring to the Duke of Yorks and then the Arts Theatre in the West End where it ran until 2015. In 2011 he adapted a number of Roald Dahl’s adult short stories for Roald Dahl’s Twisted Tales at the Lyric, Hammersmith.

In 2018 the film version of Ghost Stories – which Jeremy co-wrote and co-directed with Andy Nyman was released internationally to widespread critical acclaim. The movie was 'Certified Fresh' by Rotten Tomatoes and won a Fangoria Chainsaw award for best first feature.