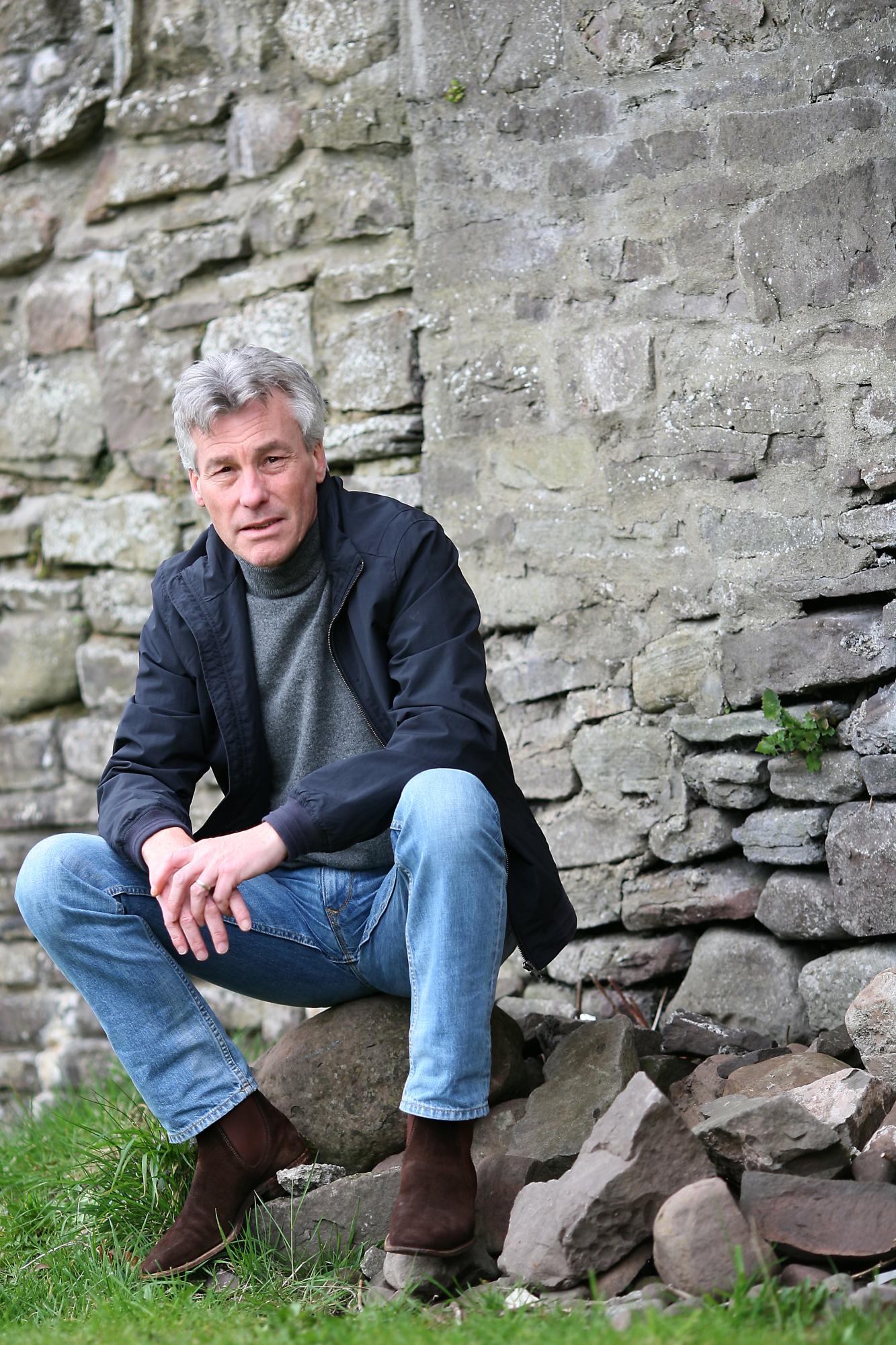 JEFF GULVIN has been compared to John Grisham, Frederick Forsyth, Robert Ludlum and Tom Clancy, not to mention Ted Lewis the author of “Get Carter”

He’s the author of three hard-boiled police procedurals, four international thrillers and five other novels. In a temporary step away from fiction he was asked by EWAN McGREGOR and CHARLEY BOORMAN to ghost LONG WAY DOWN the account of their motorcycle journey through Africa. He has since ghosted both of CHARLEY BOORMAN'S BY ANY MEANS trips.

Jeff was invited to join the team because he is a story-teller with an excellent sense of pace, character and place: the result was, according to Ewan McGregor, “Brilliant, as if he was on the back of my bike every step of the way”. Long Way Down won Popular Non Fiction Book of the Year at the 2008 Galaxy Book Awards. His thriller The Procession is being written for film in the USA.