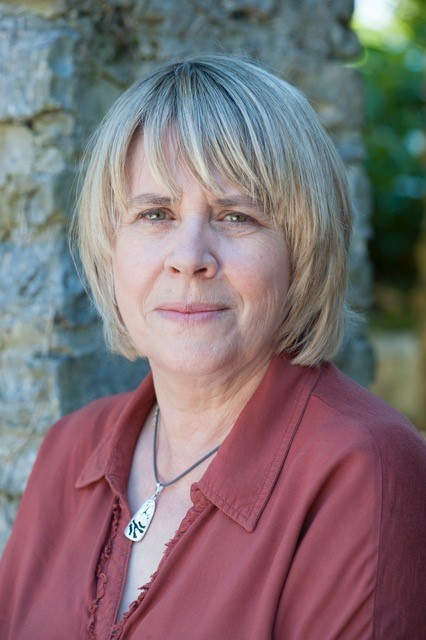 Jayne is an award winning producer working in TV and Film. She has produced for SKY studios and for the BBC on the BAFTA winning series Casualty. Jayne has produced three feature films – Two Heads Creek; B&B and Dartmoor Killing, which between them have won over fourteen awards, including Best Thriller at the National Film Awards for Dartmoor Killing and Best LGBTQ Film at the London Independent Film Festival for B&B. Jayne has also produced and directed documentaries for all the terrestrial broadcasters, including BAFTA nominated Speaking Out for Channel Four as well as directing broadcast drama and national commercials.