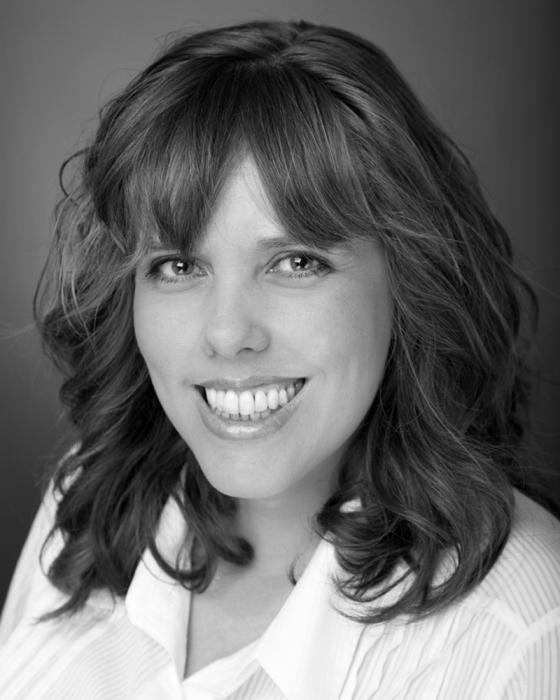 After performing as an actress and comedy improviser for many years, Jane fell into writing stories and plays. A ROOM FULL OF CHOCOLATE is her debut novel for readers of 8 +  and she is currently working on her second novel, JUMP, for readers of 9+.

When she is not writing Jane spends her time running creative writing and comedy improvisation workshops for children with special educational needs. She is also a guest practitioner at Soho Theatre’s Writer’s Lab.

Whilst writing A ROOM FULL OF CHOCOLATE Jane ate a lot of chocolate in the name of research and spent most of her time trying to peer round her one eyed, raggedy eared cat Larry, whom she adopted from the Celia Hammond Trust  and who insists on standing in front of the computer screen.

WILL YOU CATCH ME (9th August 2018, Hodder Children's Books)

Nell Hobs lives with a tortoise called Bob Marley, guinea pigs Asbo and Chaos, goldfish Beyoncé and Destiny, gerbils Fizz and Tyrone, Aunty Lou the Hamster ... and her mum, who drinks too much. Nell does everything she can to be a good daughter so that her mum will stop. But when things get really hard, Nell stands on her head. Everything looks better upside down, don't you know?

Nell wishes she knew who her dad was. When new teacher Mr Samuels makes history come alive and tells the class the story of Nell Gwynn, the Orange Girl who became one of the first actresses on the London stage, Nell is captivated and is determined to dress up as an Orange Girl for the Costume Parade. She hatches a plan with her best friend Michael: a way to make her dad step forward and claim her. Will she succeed?

A charming middle grade story with a strong, positive message that celebrates community and friendship.

'Just call me Bee. Please, please call me that. If you call me Beatrix Daffodil Tulip Chrysanthemum Rose Edwards I shan't answer you. I am not being rude or unfriendly, or insolent as Mrs Dixon my teacher calls me. I just don't like my name. Well, would you?'

Bee stumbles through life in her stripy socks with her head in the clouds, doing her very best to keep out of the way of her bickering parents and avoid the bendy tap dancing freak Crystal Kelly - who makes her life a misery. But when Crystal double-dares her to volunteer for a sponsored swim in honour of her great grandmother Beatrix's memory, Bee can't back down. Even though she is terrified of water and cannot swim!

Then new boy Moon-Star gallops to Bee's rescue on his horse and takes her to meet Old Alice, who lives in a beautiful painted wagon. As Bee enters this new world, her life is changed for ever.

Finally she has an ally. Down by the promise tree the new friends make a pact - Moon Star will teach Bee to swim if Bee will teach him to read. They spit on their hands and shake on their vow and a beautiful friendship begins.

'If Finn Maison shouts jump you jump or you are dead.'

Twelve-year-old Willem has Aspergers Syndrome and two main aims in life: to fly and to make at least two friends of his own age. But all the other boys from the Beckham Estate do is make him jump off things. First his desk - and now the wall. As his toes teeter on the edge, Sasha Bradley gives him a tiny little wink. Might she become his friend?

Bullied by Finn and his gang the Beckham Estate Boyz, Willem has no choice but to jump. As he flies through the air he flaps his arms, wishing he could fly and escape into the clouds. Instead he comes crashing down and breaks his ankle.

Sasha, angry with herself for not stopping Finn and his Boyz, is determined to put things right. And soon, while the gangs riot on their estate, Willem and Sasha form an unlikely friendship. Because they share a secret. Sasha longs to fly too.

And when Magic Man Archie arrives with stories of war-flying spitfires, he will change the lives of the kids on the Beckham Estate for ever. And perhaps find a way for Willem and Sasha to fly ...

Touching on themes such as friendship and bullying, this is a charming tale about overcoming obstacles and finding friendship in unlikely places.