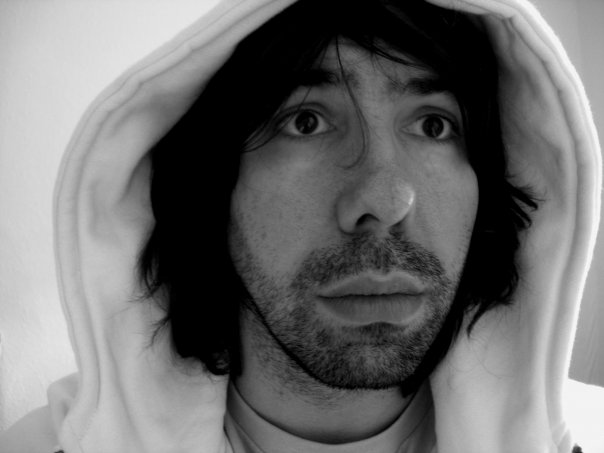 Jamie draws cute characters and then sets them free into ridiculous colourful worlds. His comics have delighted children for over 15 years, in the pages of national institutions such as The Dandy, The Beano, The DFC and The Phoenix. His long running weekly strip 'Bunny Vs Monkey' is still going strong in The Phoenix after four years, collected into three books so far. In 2015 he launched 'Superhero Bunny League' into the world through two OUP books, and his character Find Chaffy continues to explore new mediums (from two Scholastic books, to toys, to viral memes). Recently his creation Corporate Skull ran regularly in the pages of The Guardian, and in the past he has worked at length with Cartoon Network, Disney, and a host of other production companies (his popular book 'Fish-head Steve' is currently still in TV development).

Aside from his own creations, Jamie has also been given the reins on Doctor Who (creating over 50 enormous picture searches for both the Doctor Who magazines, also collected into their own book), been the full time writer and artist on Desperate Dan for five years, and also created and edits the free annual children's comic 'Moose Kid Comics' - a love letter to the medium, and a call to arms for new talent.

Looshkin: The Adventures of the Maddest Cat in the World (3rd May 2018, David Flickling Books)

Looshkin is the maddest cat in the world! You may think that your cat is mad, but they've got nothing on Looshkin. Leave him for just a moment and you'll find that your house has flooded, a steam train has smashed into your living room and a portal to another dimension has opened in your loft.

DESTRUCTO is the NEW baddie in the woods - the scariest EVER... but where's Monkey gone? And that's not all! Skunky wants to TAKE OVER THE WOODS, and he's got his inventions to help him - like the OCTO-BOSH and the PIG CANNON! Can Bunny's gang save the woods in BUNNY VS MONKEY 5?!