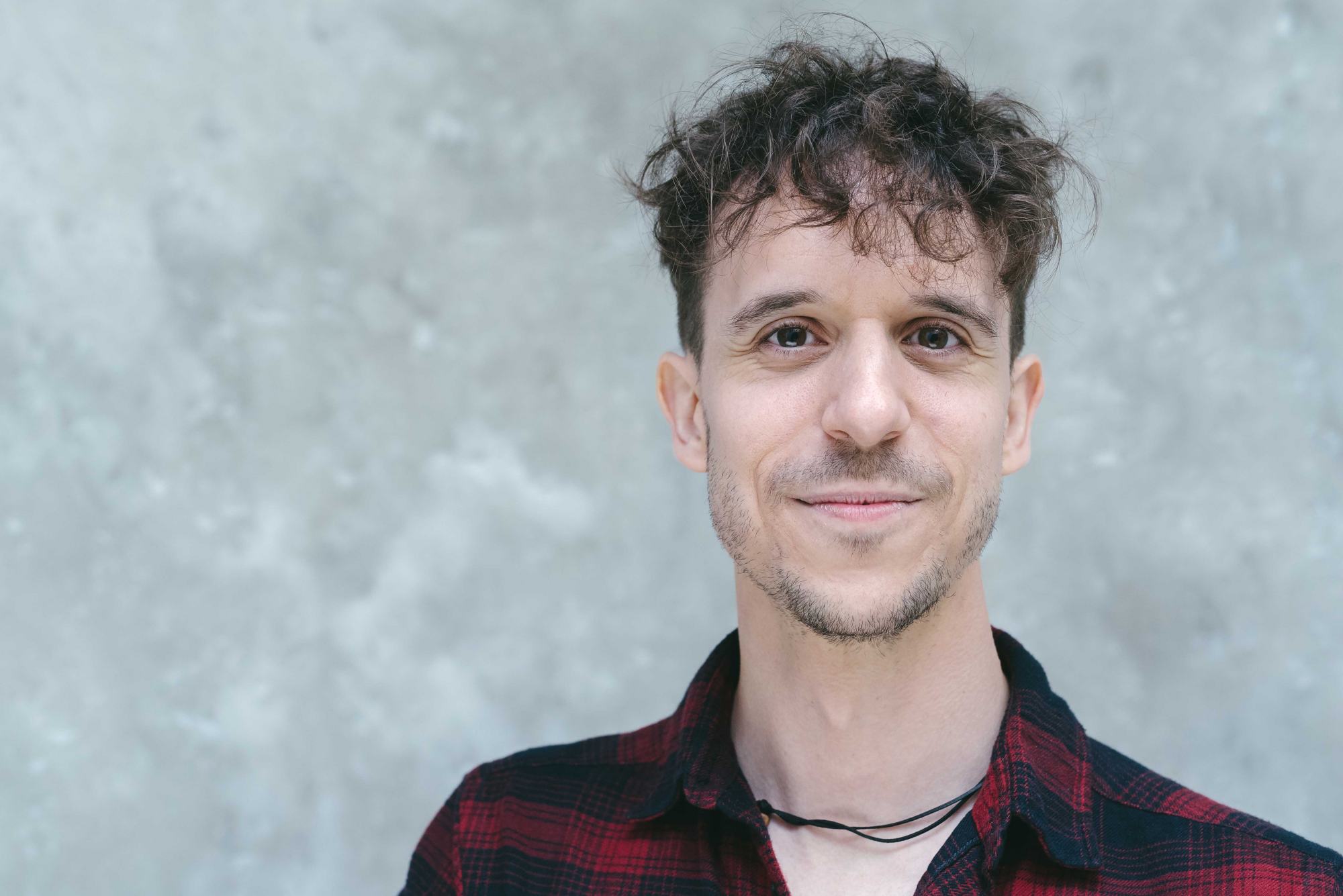 Jamie is an illustrator who graduated from the Arts Institute at Bournemouth in 2008, and has won a High Commendation in the Macmillan Children's Book Award. When not trying to tame his un-naturally fast growing hair or having staring matches with next door's cat he likes drawing, colouring in, cutting things out and sticking things in. He sometimes uses a scanner and a computer, and too often is tempted to throw his printer out of the window. But he would just have to go and pick it up again. His interests are pretty wide and varied; although he does have a soft spot for wild animals and things that go bump in the night. Jamie's books include HAMISH AND THE WORLDSTOPPERS which was the bestselling children's debut of 2015 and a WILF THE MIGHTY WORRIER, shortlisted for the Laugh Out Loud Book Awards.

In a snow-covered land where monsters rule the icy tundra, only song weavers hold the power to control these vicious giants. But for centuries song weavers have been the subject of suspicion--how can those who hold so much power be trusted?

Ever since his parents were lost on a pathfinding expedition, Ash has spent his life as an outcast. As a budding song weaver, his village marked him as a potential threat, even though all he wants to do is protect them. Eager to find his place in the world, he and his cantankerous yeti caretaker seek passage on the Frostheart: a ship-like sleigh whose mission is to explore faraway lands.

There he meets a fast-talking, spunky navigator, a walrus captain with a peg leg who runs a tight sleigh, and a mysterious traveler who encourages him to hone his song. But can Ash's song weaving save the Frostheart from the monsters hiding under the ice? Or will his untamed powers put his newfound friends in jeopardy?

Chockfull of heart and humor, as well as Jamie Littler's irresistable illustrations, the journey of the Frostheart will win over readers and gatekeepers looking for a rich, gateway fantasy read.

Get ready for another hilarious adventure from bestselling author Danny Wallace brought to life with illustrations from Jamie Littler, perfect for fans of David Walliams, Roald Dahl, David Baddiel and David Solomons!

Things are afoot in Starkley... again! Out in the ocean something's on the move ... something BIG ... something that might change everything ...

While most of Starkley's inhabitants have fled or gone into lockdown, Hamish and his pals in the PDFare coming up with a plan, because if they don't save the world then who will?!

But this time they’re not alone. Luckily, the top-secret Monster Patrol is on hand to help … even if that ‘help’ is in the form of a strange new kid, a bizarre-looking fish monster and a bonkers old lady…

THE SECRET DIARY OF JOHN DRAWBRIDGE, A MEDIEVAL KNIGHT IN TRAINING (4th May 2017, Nosy Crow)

John Drawbridge has moved to Widemoat Castle to learn to become a knight. And there is a LOT to learn...How to charge with a lance on horseback without falling off. Why the spiral staircases always go up in a clockwise direction. How to defend the castle against invading parties. Why the plates served at banquets are made of stale bread (and why you shouldn't eat them...). And much, MUCH more. So it's no wonder that John decides to keep a diary (even if it is only an imaginary one...) of his time at the castle. Things REALLY liven up when the castle is attacked by an invading Welsh party - but can John foil their plot before it's too late?