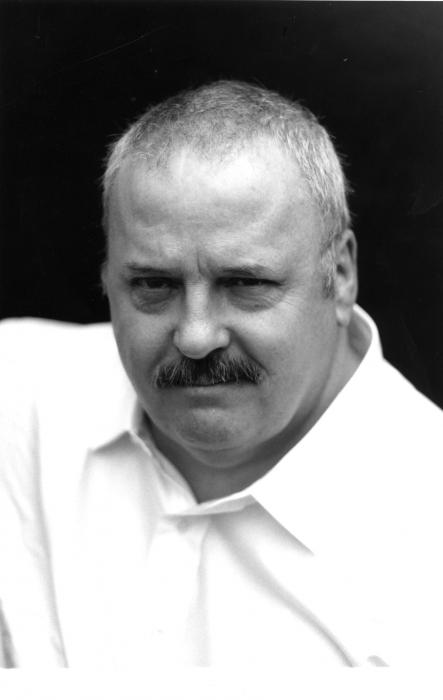 Other work includes production team of 80 editions of the quiz show Fifteen to One (C4), two videos starring Paul Eddison in the series The Role of the Company Director.

Ivy & Joan and High Ridin’ are published by Samuel French/Concord.

James was the founder-publisher of Oberon Books from 1986 until 2019 when the company was merged with Bloomsbury Publishing.