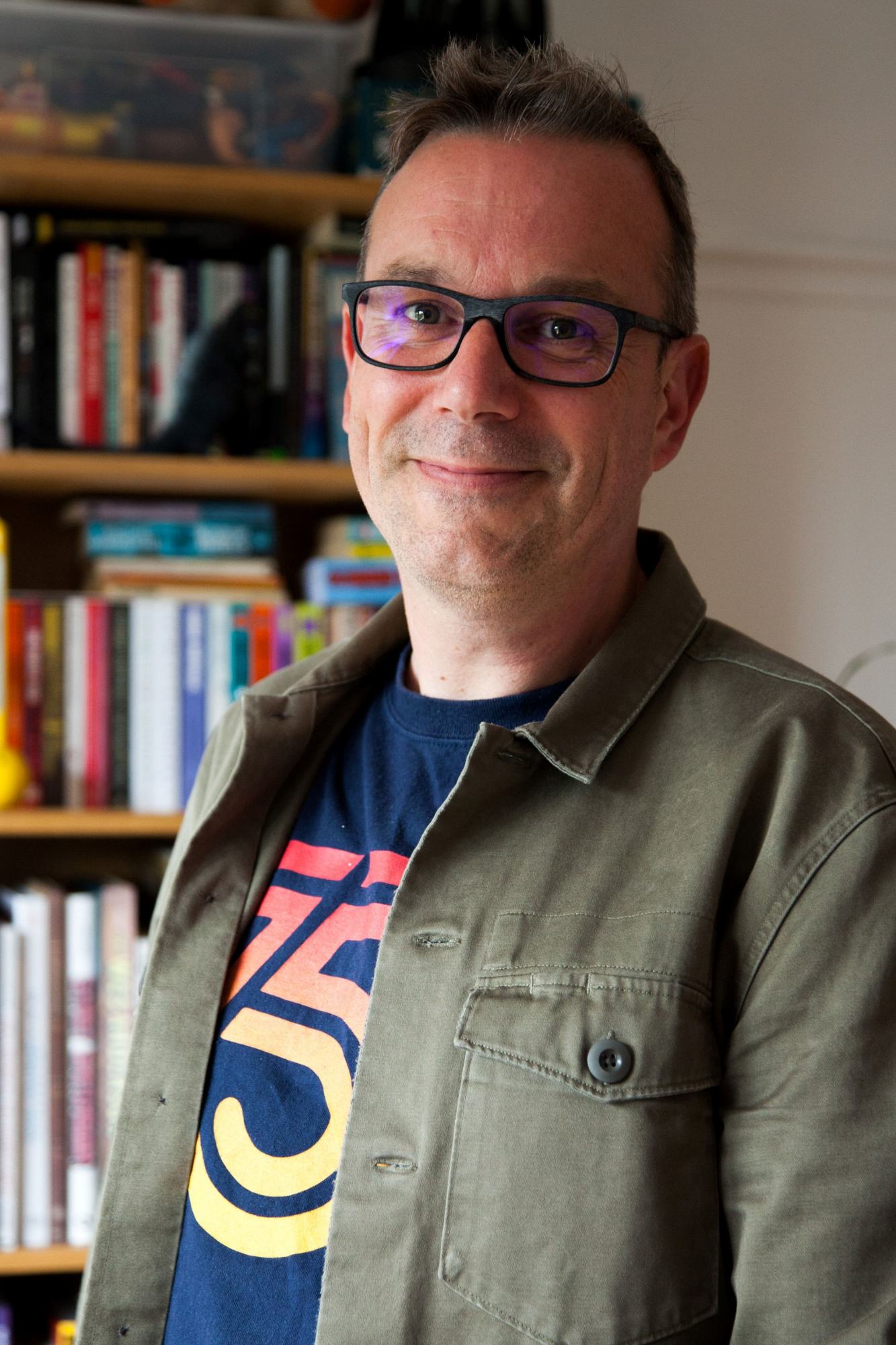 James Harris has been writing and making funny sketches, films, animations and zines pretty much ever since he could hold a crayon. He just can't seem to stop. In 2019 he won the Hachette Childrens' Novel prize at the Northern Writers' Awards with The Unbelievable Biscuit Factory. It turns out he really loves writing funny stuff for children and wants to do that forever now, thank you.

James is a mentor and workshop leader for Writers' Block North East, a creative development company based in his home town of Middlesbrough.