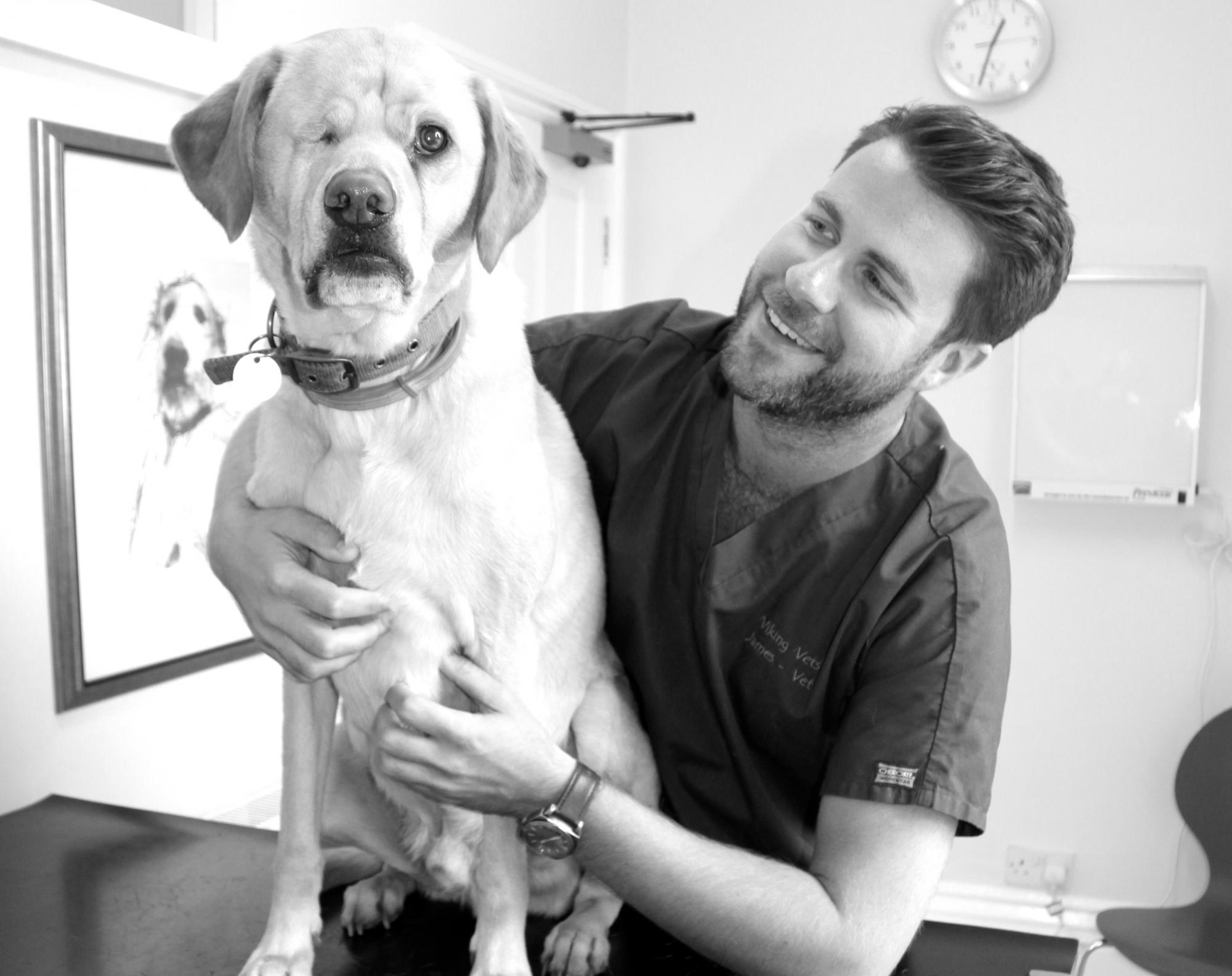 Dr. James Greenwood BVSc MRCVS is a practicing small animal vet in Bristol. Originally from Yorkshire, James grew up with a passion for helping animals and this led into a career in veterinary medicine.

He has been in practice for over twelve years - treating everything from parrots to donkeys, dogs, horses and even a 2 day old baby elephant.

James is a passionate advocate for the veterinary profession, animal welfare, conservation, mental health awareness and for LGBTQ equality.

James started out in television as a contestant on the first series of ‘The Great Pottery Throwdown’ (Love productions) on BBC 2 where he gained popularity and is currently starring in the BAFTA nominated children’s show ‘The Pets Factor’ (True North) on CBBC - now in it’s 7/8th series.

This has led to further appearances across the CBBC brand including ‘Blue Peter’, ‘The Dengineers’ and ‘Top Class’ with Susan Calman where he appeared as team captain in the Christmas Special and various live appearances on CBBC HQ . He is also a regular contributor as veterinary expert on ‘The Michael Ball Show’ on BBC Radio 2 and ‘Newsbeat’ on BBC Radio 1. He also contributed widely to offer advice for pet owners through the Coronavirus outbreak - including appearances on ‘Healthcheck UK Live’ on BBC One.

James is ambassador to the veterinary charity ‘Streetvet’ - providing free veterinary care to the nations homeless pets and has a close working relationship with SPANA (helping working animals abroad), The Brooke and The Guide Dogs for The Blind. He is also patron to The Association of Pet Behaviour Counsellors - an international network of clinical animal behaviourists promoting the very best in pet behaviour.