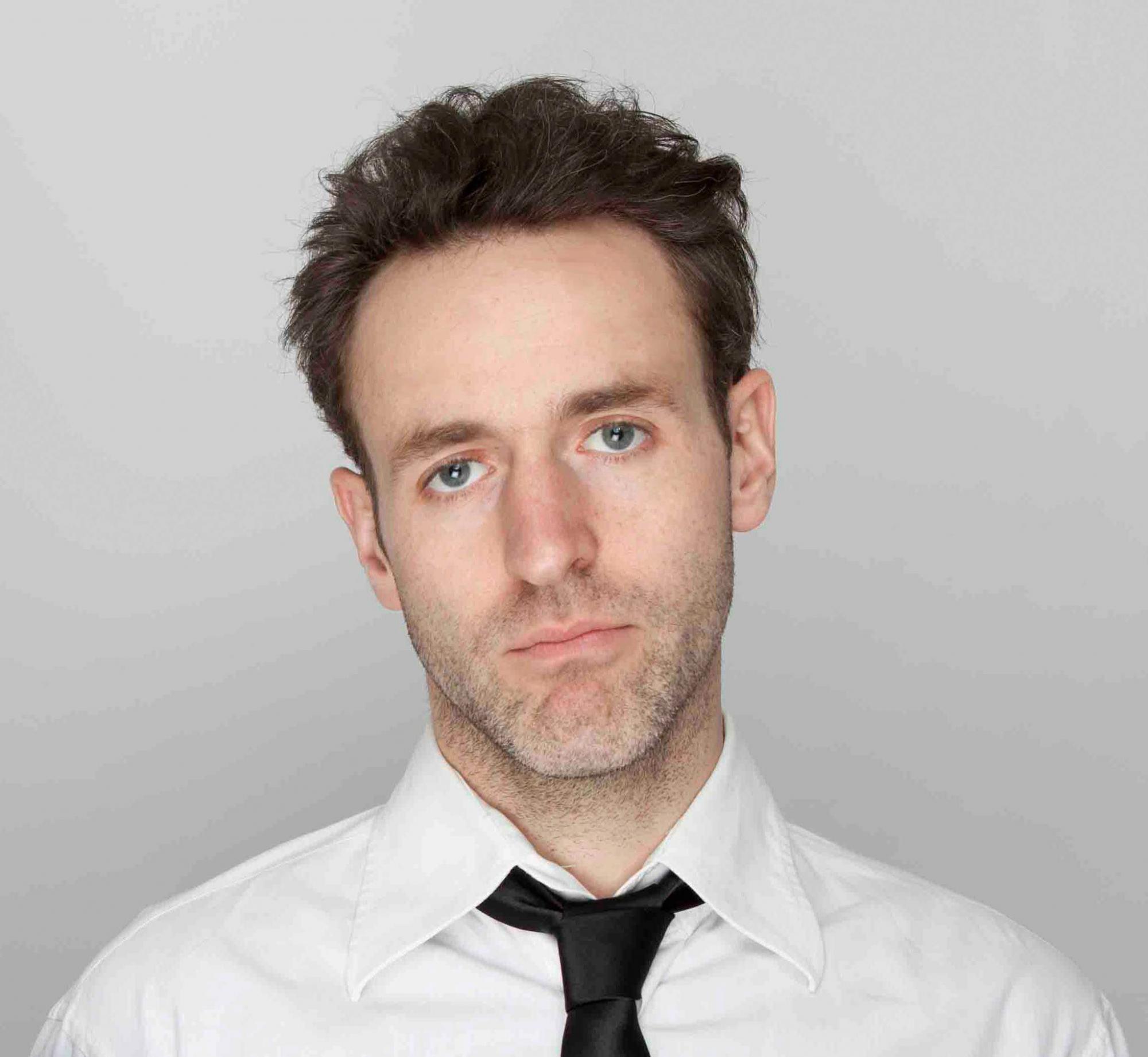 James Bloom is a comedy writer based in London. His TV series 'The Purgers' was developed by Working Title TV and his short film 'Love Your Neighbour' funded by Working Title Films and the British Council. He also co-wrote and directed the popular online series 'Conspiracy for Good', nominated for an International Emmy.

Born in London, Bloom grew up in the hippy mecca of Glastonbury, surrounded by rock stars, new age mystics and legendary festivals. He became a staff writer at the Guardian newspaper aged 19 and a Contributing Editor to GQ Magazine at 20. He then had a successful career as a Creative Director for ads and online series.

He recently wrote and produced the pilot for 'Peeling the Melon', a half hour comedy featuring Tim Downie and Ricky Grover.

"On the strength of the projects we've worked on, the time we've spent together and the other pieces of his work I've read and noted, I would have no hesitation recommending James Bloom to any production company. He’s a funny man of real talent and a decent one. There aren't too many of those.”