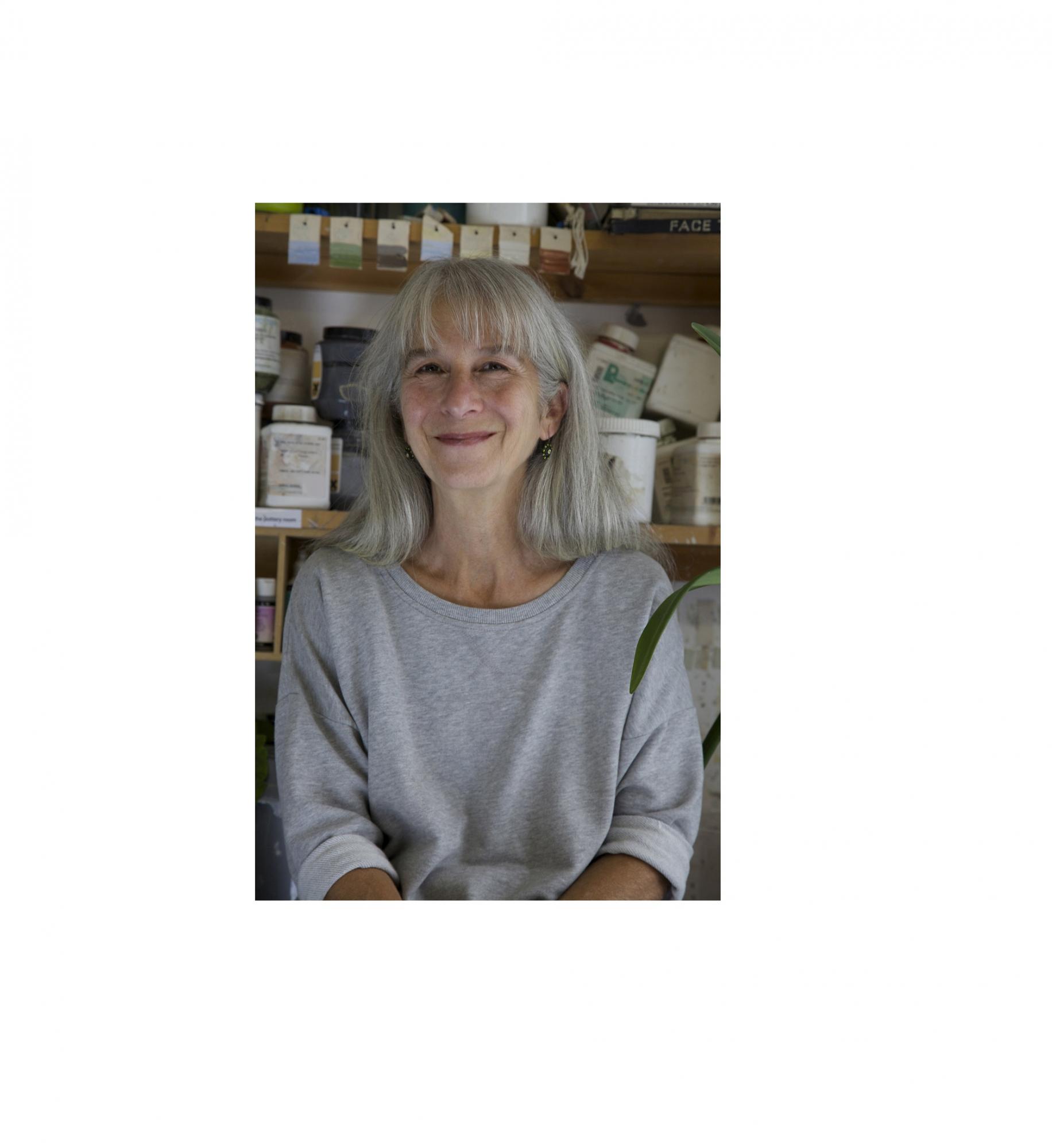 Jacky Fleming is a cartoonist, whose work first became known through her pre-internet postcards, which reached women around the world by snail mail. She studied at Chelsea School of Art, followed by Leeds University - where her contemporaries formed bands like the Mekons, and the Gang of Four. Her first published cartoon, which appeared in Spare Rib, was a university essay which she handed in as a cartoon strip. Since then her work has featured in many books, exam papers, and publications which include The Guardian, The Independent, New Statesman, New Internationalist, Red Pepper, Observer, Diva, You, and Big Issue.  She has published six books of cartoons, five with Penguin, one with Bloomsbury. THE TROUBLE WITH WOMEN is her seventh title, published by Square Peg in February 2016.

‘If Minnie the Minx had ever grown up, she would have turned out to be Jacky Fleming’. Leo Baxendale, creator of The Bash Street Kids, and Minnie the Minx

'Her cartoons are ingenuous to the point of naivety; the jokes are boiled hard, then reduced to their purest distillation in the silliest, simplest form' Guardian

'Not bad for a girl' Roger Law, Spitting Image

Winner of the Artemisia Humour prize for The Trouble With Women