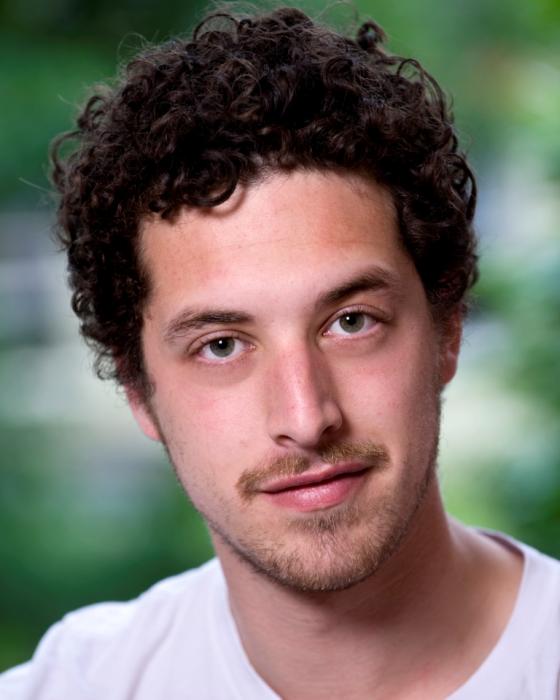 Dr Jack Hartnell is Lecturer in Art History at the University of East Anglia, Norwich.

He received his PhD in 2014 from The Courtauld Institute of Art, London, and before starting at UEA in January 2017 he held a series of fellowships at the Victoria and Albert Museum in London, Columbia University in New York, and the Max-Planck-Institut für Wissenschaftsgeschite in Berlin.

Jack’s research and teaching focuses on the history of art and visual culture in the very broadest sense, investigating the relationship between art objects and their makers, audiences, and original contexts. He has taught widely on material from the classical world to the present day.

In particular he specialises in the art of the Middle Ages (from roughly the fifth to fifteenth centuries), where his work uses artworks as a gateway onto the complex cultures of medieval Europe and the Middle East. His research treats objects as intricate puzzles that can be slowly unravelled, layer by layer, to tell us all sorts of things about the world at the time of their creation, from grand political structures or religious narratives to the more mundane and distinctly human details of everyday life in the past.

Jack’s research also focuses on the history of medicine and health and his forthcoming book, Medieval Bodies: Life, Death and Art in the Middle Ages (April 2018, Wellcome/Profile), tells the story of how people in the Middle Ages came to conceive of their own bodies: how the body functioned, what it came to stand for in medieval culture, and how it was vividly realised, idolised, and distorted by medieval artisans of all types.