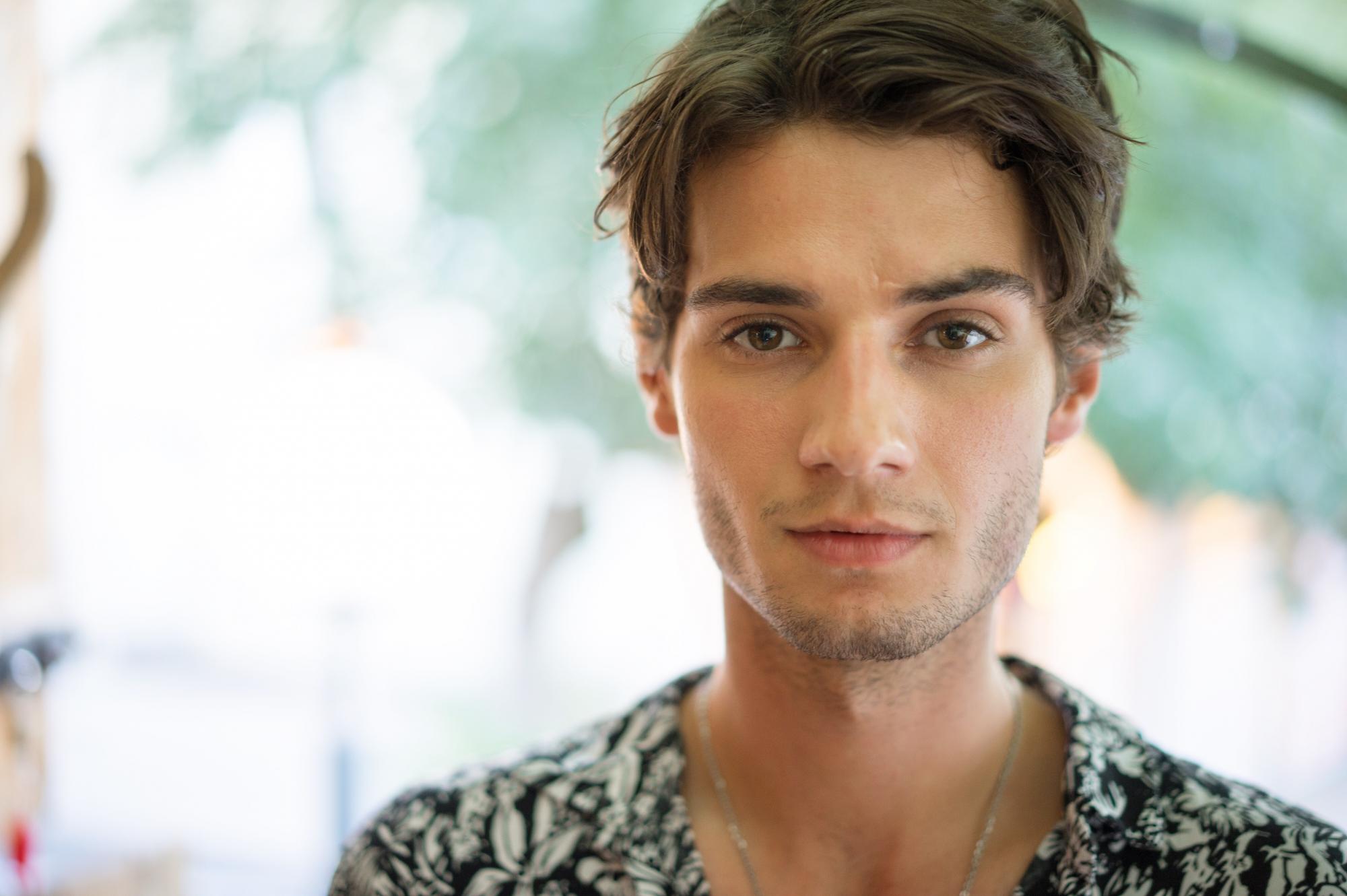 Jack recently filmed the role of Guy in S2 of the acclaimed Hulu series, THE GREAT.

Jack played a lead role in ACCEPTABLE DAMAGE, a British feature focussing on teenagers with autism and bullying, which was released in cinemas in 2020 and which has been nominated fora British Film Award. Britflicks wrote of Jack's character: "A strongly drawn antagonist, ‘Rabbit,’ played superbly by ‘Jack Brett Anderson’."

He recently played Gery Pieret in Discovery's tentpole show, GENIUS: PICASSO, starring Antonio Banderas. Before this, he played the lead role in play HELD at the Tristan Bates Theatre in London and filmed INTRIGO – SAMARIA, directed by Daniel Alfredson.

Jack recently walked the catwalk in London for DOLCE & GABBANA and also starred in Wolf Alice’s music video for DON'T DELETE THE KISSES.

He made his directorial debut in early 2020 with the play, SYNDROME, which has been nominated for two Offies – Best Company Ensemble and Best New Play. The play focusses on a group of soldiers during the first Gulf War and the effects it had on their lives afterwards. It’s received a host of five star reviews – Theatre Weekly wrote: “This play is directed with passion, and that comes through in every second of performance."

In 2017, Jack reprised his lead role in the critically acclaimed final series of the award-winning fantasy drama WOLFBLOOD for the BBC. He played Jeff Mosley in the feature film DON'T HANG UP alongside Sienna Guillory, and the lead in BBC 3's A BOYS GUIDE, directed by BAFTA-winner Ben Anthony.

Jack also shot COME FIND ME alongside Billy Zane, Dale Dickey and Shanley Caswell and has appeared as a guest lead in CASUALTY in the past.