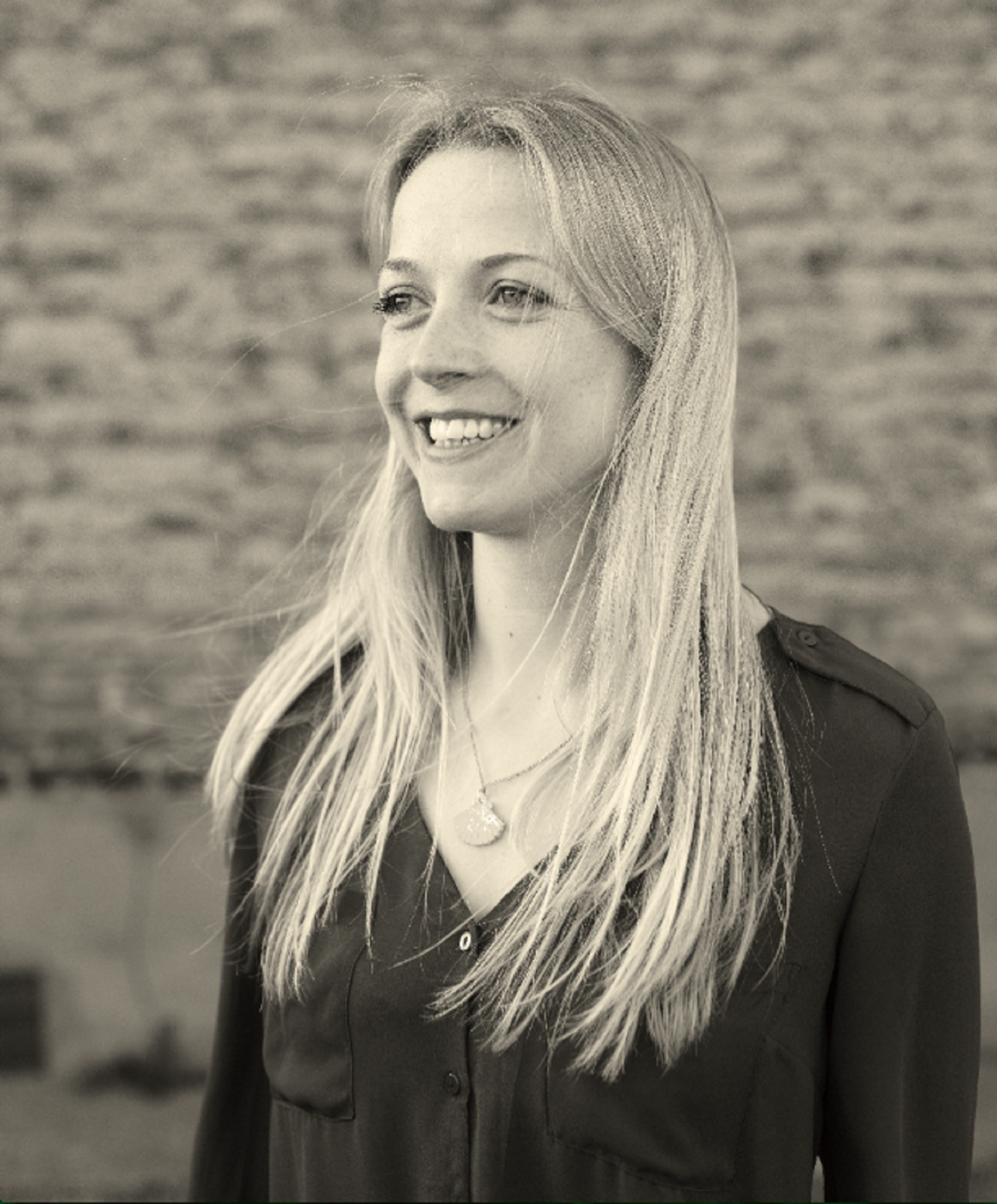 Isobel Charman graduated from the University of Bristol in 2003 and has spent the last decade working in factual documentary production as a writer, researcher, producer and director. She's worked on award winning films for UK, European and US broadcasters. She's lived in London, Berlin and Cornwall but her work has taken her all over the world. Her first non-fiction book, THE GREAT WAR: THE PEOPLE'S STORY (Random House, 2014), which accompanied the ITV series of the same name, used letters, diaries and memoirs to immerse the reader in the experiences of real people who lived through the First World War. Her next book, about the creation of London Zoo in the nineteenth century, titled THE ZOO, will be published by Viking Penguin in 2017.