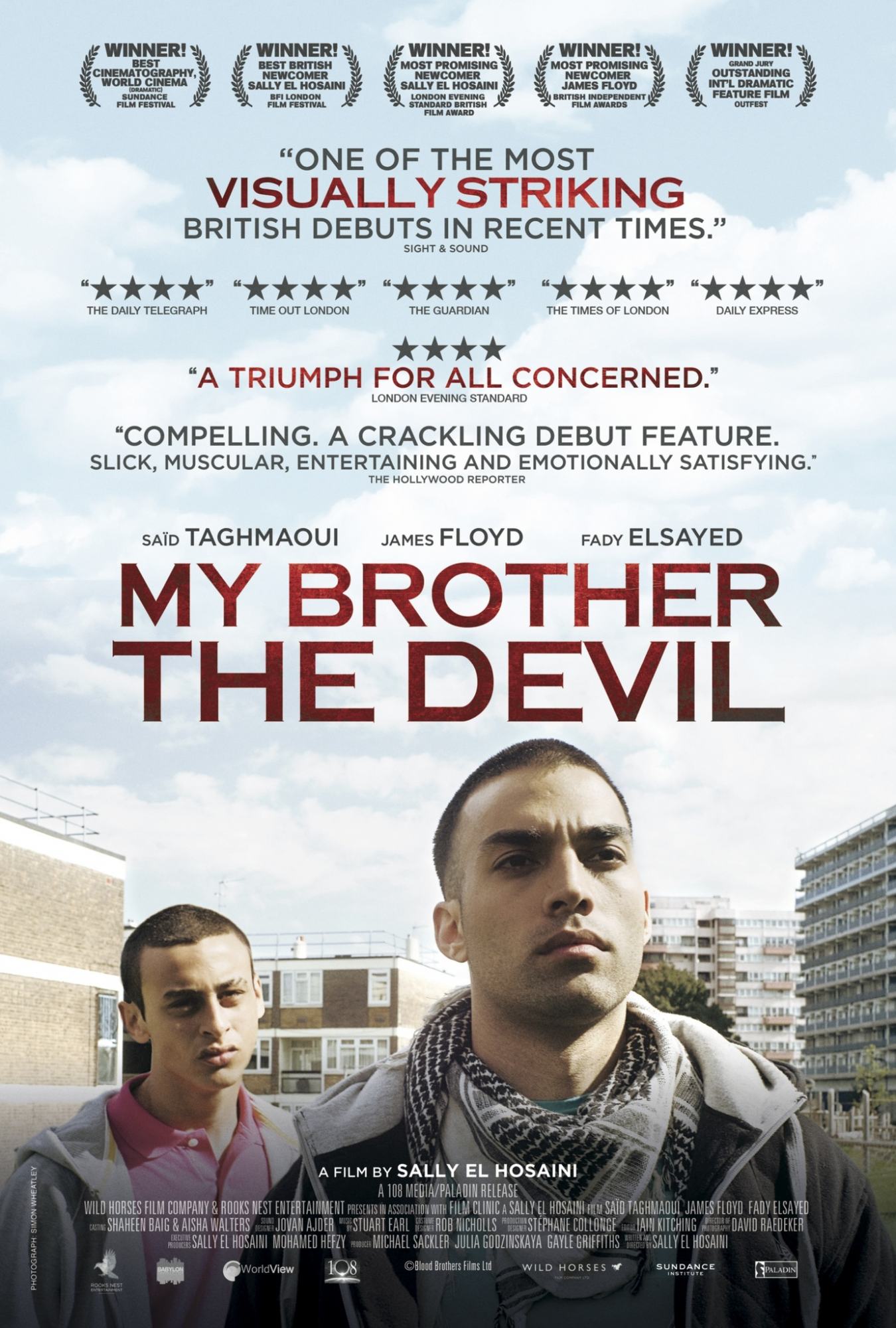 Iain has worked with Oscar winners Danny Boyle, James Gay-Rees and Hans Zimmer as well as Hollywood powerhouse Doug Liman. He regularly collaborates with writer/director Sally El Hosaini. Their first short film won a Welsh BAFTA and their first feature My Brother the Devil (2012) was one of the most acclaimed films of 2013, winning major awards at Sundance, Berlin and BFI London Film Festivals among others. It was released in cinemas internationally including in 12 US cities.

“One of the film's chief assets is its gorgeous look, aided immeasurably by Iain Kitching's lean editing. Slick, muscular, entertaining and emotionally satisfying.” - The Hollywood Reporter on My Brother the Devil (2012).