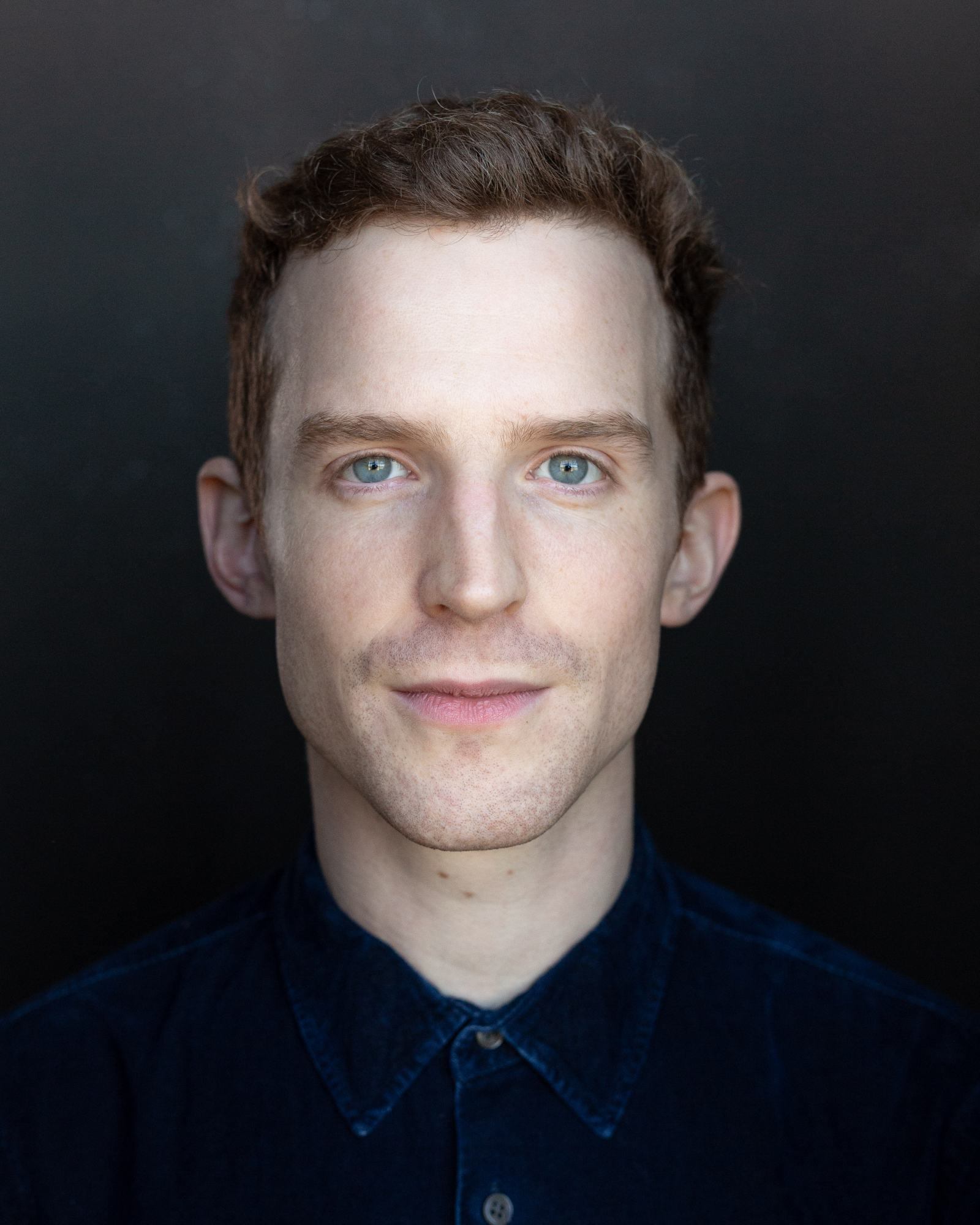 Hugh can be seen in the regular role of Jason in TRIGONOMETRY, the rave-reviewed series written by Duncan Macmillan and Effie Woods and directed by acclaimed director Athina Rachel Tsangari for BBC2.

Hugh will soon be seen in the major role of Pawel opposite Callum Turner in feature film, DIVINE, which will be released in Germany by Warner Bros in August. The UK release date is TBC.

He studied at Cambridge University, before training at The Royal Central School of Speech and Drama. Hugh’s acting credits include:

Hugh performs as Shirley Du-Naughty in 5 member drag girl band ‘Denim’, sponsored by MAC Cosmetics and Bumble Style. Denim performed a sell-out run at the Edinburgh Fringe Festival (Underbelly), where they received 5* from The Scotsman, before transferring to The Soho Theatre, gaining a 4* review from The Guardian. Denim have also performed at the Arts Theatre, Trafalgar Studios, the Bethnal Green Working Men’s Club and Port Eliot Festival, as well as doing a secret gig with Florence and the Machine at Glastonbury Festival.

Hugh also devises and performs as part of a new theatre ensemble Tacky Pioneer, a graduate company from the Advanced Theatre Practice MA course at Royal Central School of Speech and Drama.

He is the artistic director of HIV Voices, a creative writing and performance project that works in association with London's largest HIV charity -  Positive East. HIV Voices has been performed at a range of venues including The Lost Theatre, Kings Head, Tristan Bates and Pleasance Theatre.