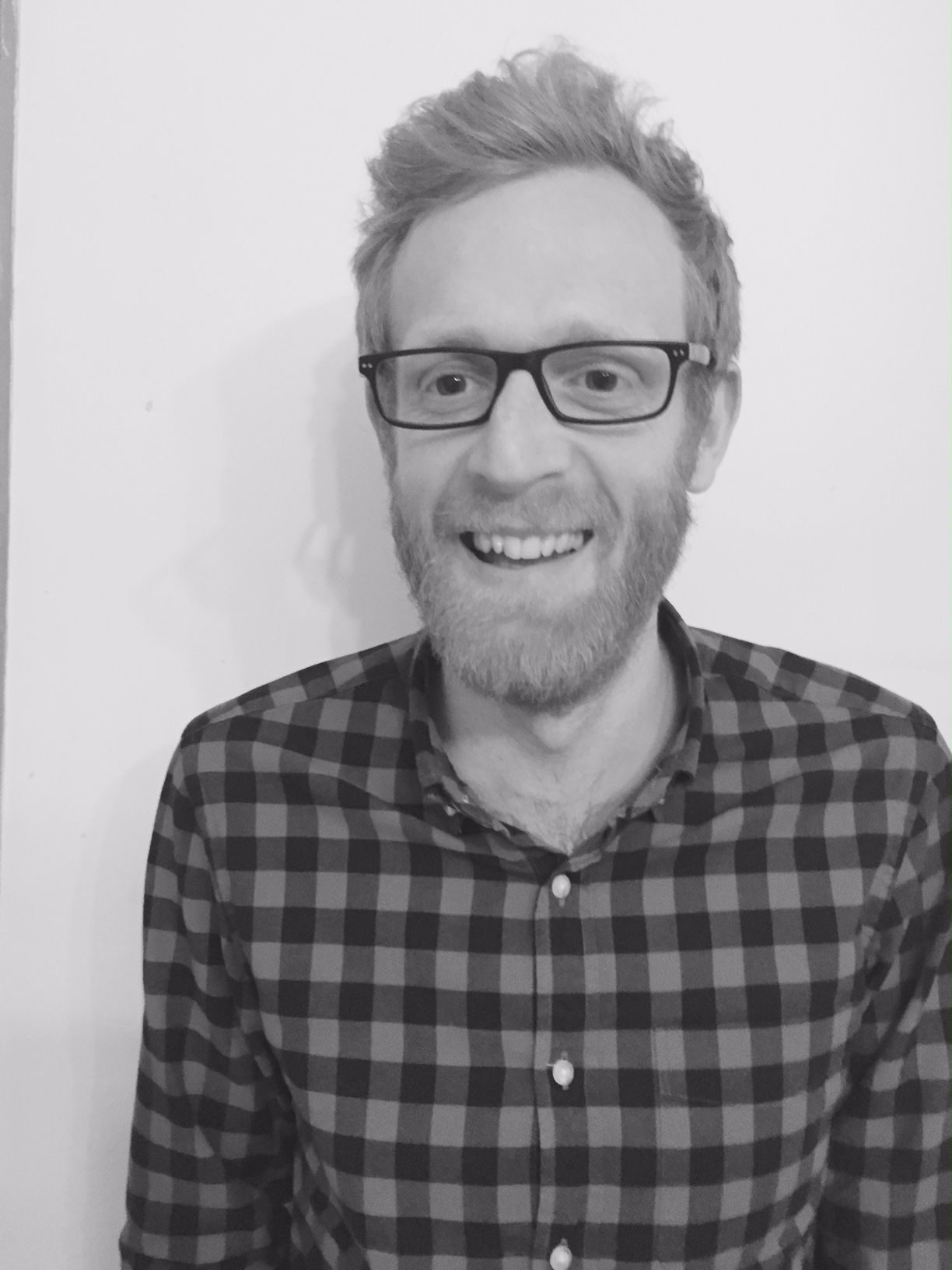 As a child, Howard was a big Richard Scarry fan, and still considers Lowly Worm a close confidante, even if he is an anthropomorphic worm. He now writes his own children's books, mainly while on the train to work, and in 2015 was runner-up in the Greenhouse Funny Prize.
His full-time job is as a magazine journalist, where he has written about things such as racing an e-bike from London to Brighton and recreating The Italian Job in a Mini. He lives in Hampshire with his wife and two daughters, and enjoys getting covered in mud in the countryside while trail running or mountain biking, eating his own bodyweight in cinnamon buns, riding his Brompton and destroying his kitchen while baking.

Tommy Fox has a box - a box full of frogs. And when they all jump out at school, that's when the fun begins! There is chaos in the classroom and high jinks in the hall. Can Tommy get the frogs back in the box?

You'll want to hop along with this fun, rhyming text by debut author Howard Calvert with deliciously bright and bold illustrations from Claudia Boldt!