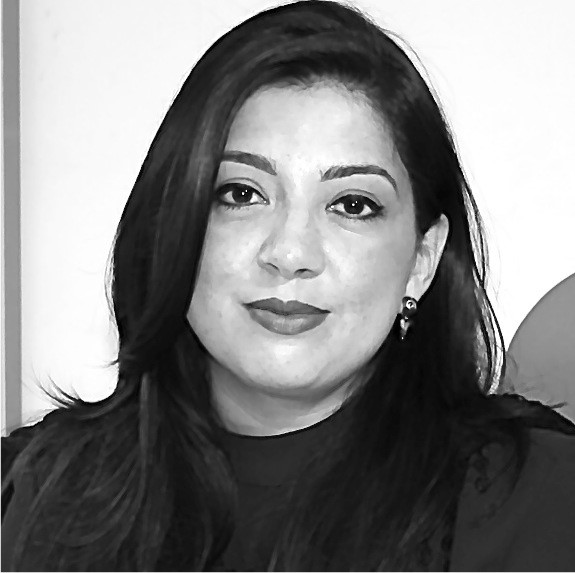 Hina Belitz grew up in Andover in Hampshire. She is an author and renowned equal rights lawyer who graduated in law and creative writing at Brunel and Cambridge University respectively. She has post-graduate qualifications from the Guildford University of Law and lives in Hertfordshire with her husband and two sons. Her debut novel, Set Me Free, was an Amazon best debut, a Herald Scotland Book of the Week and a Lovereading Book of the Year and Hina was named a rising writer (Hive.co.uk). Following the release of Set Me Free, Hina was approached by Hollywood icon, Morgan Freeman to take part in a National Geographic production, The Story of Us with Morgan Freeman and her interview appears in the episode entitled The Power of Love (presently on Netflix). Hina's fiction and essays have appeared in The Guardian, the BBC, and elsewhere.

Her next novel, To Lahore with Love, was published by Headline in Spring 2020.