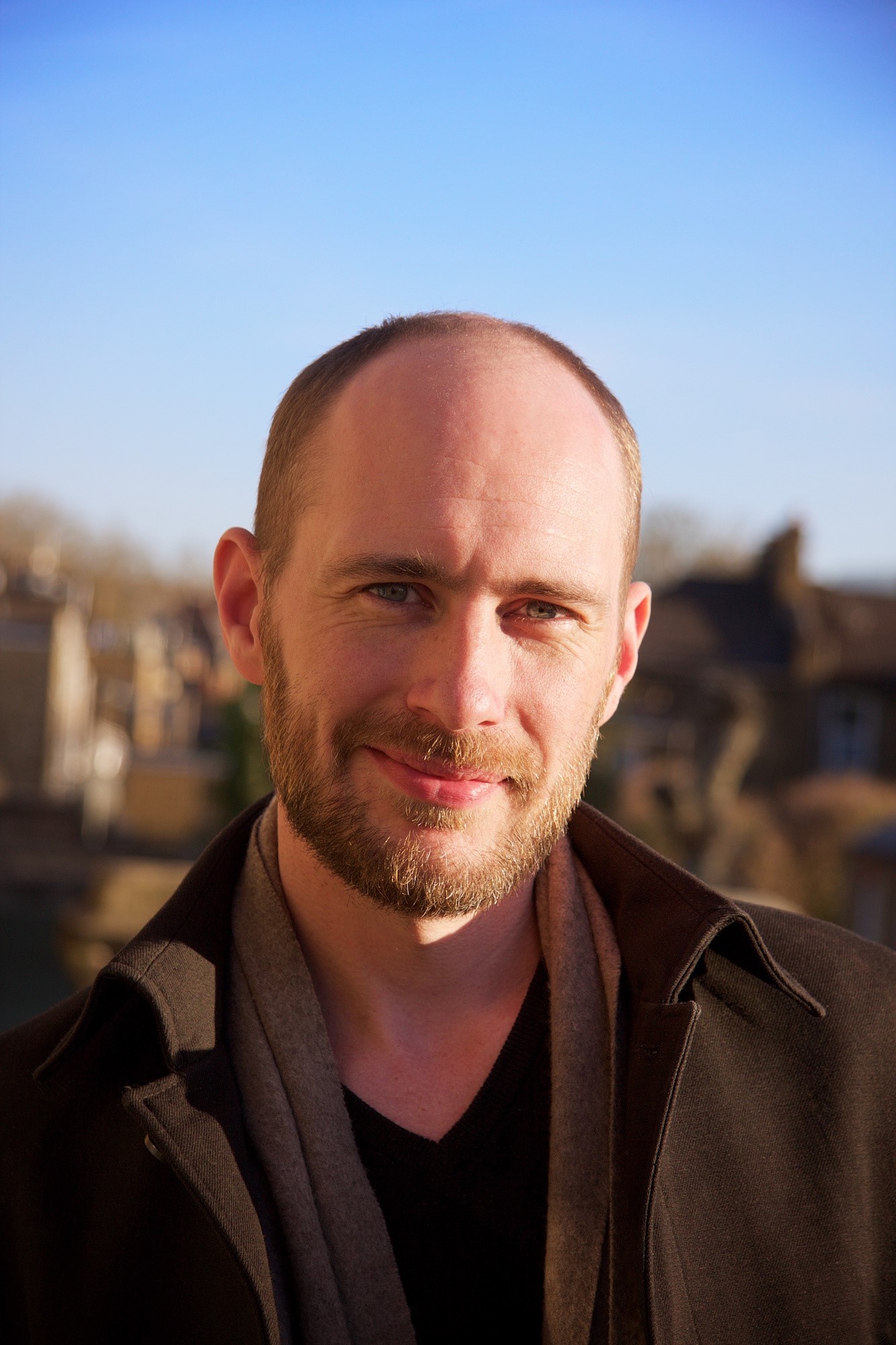 Since taking away one of the top prizes at Channel 4's New Comedy Writers Award, Henry White has had a broadcast pilot produced by the BBC, and has gone on to develop several original sitcom projects with BBC in-house comedy. He wrote on the BBC Three series Mongrels and is currently co-writing a BBC sitcom pilot, Diary of a Badman.

Past achievements include a Commendation from the Royal Television Society and Tyne Tees Best Script Award for his animated series "The Elephant Man". He was also a BBC Talent Animation Award Finalist for his animated sketch show, "Mung".

Henry White is a comedy writer, working in television, online, and most recently in children's fiction. He grew up in West London, began his career in animation, has written and directed adverts for the BBC, worked as a sitcom staff writer, and enjoys penning silly songs for comedy channels. He is co-author of the Little Badman series (Penguin Random House), written in partnership with Humza Arshad.