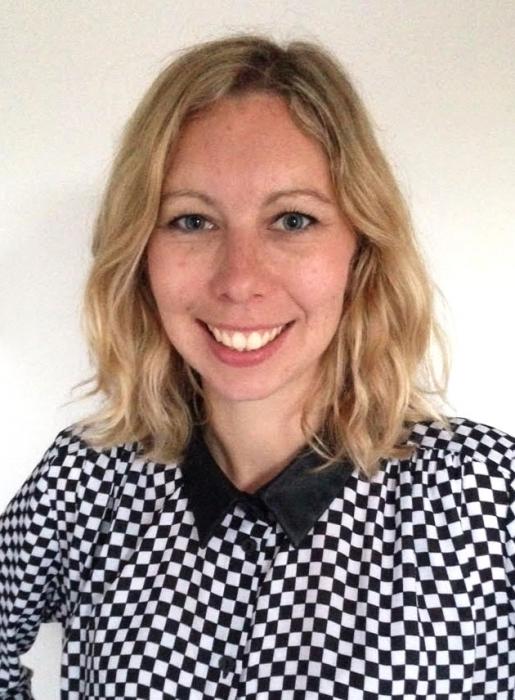 After a marvelous few years studying Animation and Media in Bristol, Harriet headed straight for the bright lights of London and a career in 2D animation.

Animating on film titles, TV series and many a Christmas advert, Harriet became fully immersed in all kinds of visual storytelling and eventually, after craving a viable outlet for her own ideas, turned her attention to the wonderful world of children’s fiction; in particular, picture book texts and stories for young readers.

Having recently made it through to the shortlist of the ‘BAFTA Rocliffe Children’s Film and Television New Writing Forum’ with fellow author Ellie Irving, Harriet is also developing children’s scripts.

Currently animating on CITV’s second series of Mr Bean, Harriet now lives in Walthamstow with her partner and a little black dot of a cat, named Pea.