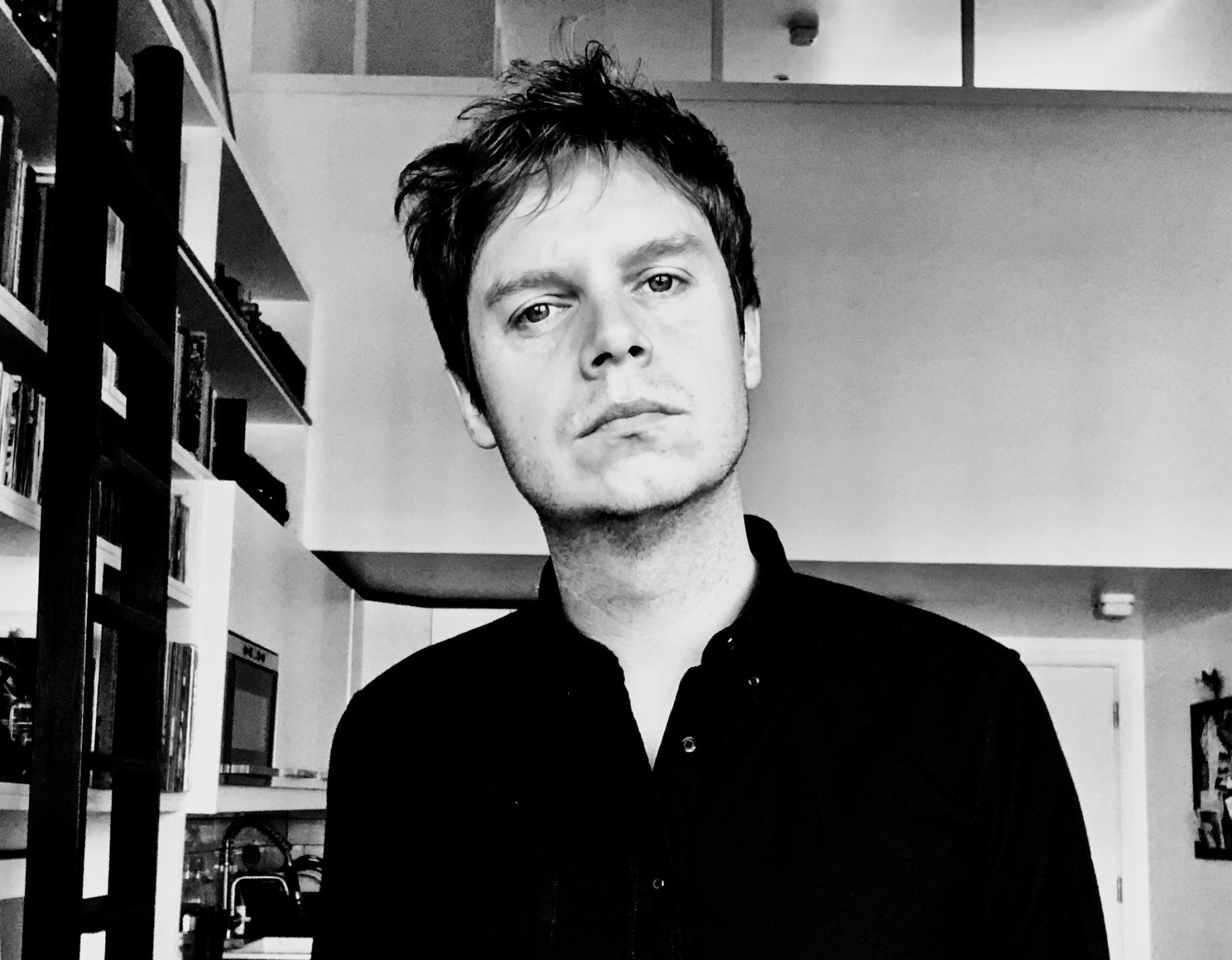 Glen is a film director from Yorkshire, England. After working through the camera
ranks on films such as Terrence Malick's Tree of Life - Milner focused his own visual
approach onto documentary storytelling. His recent films for BBC, Lucasfilm, National
Geographic, and Channel 4 have gone onto receive wide-spread critical acclaim and multiple
awards from institutions such as The Royal Television Society.

Documentaries such as the BBC's 'Redefining Juliet' and Channel 4's 'Elders' have shone a
light on difficult and challenging subjects while retaining a filmic style that endeavours to
reach out to new audiences. His commercials and branded content have gained a reputation
for their sensitive and cinematic approach to storytelling - resulting in a remarkable body of
work that has received millions of views online. He is represented for commercials by
Independent & Indy 8 Productions, London.