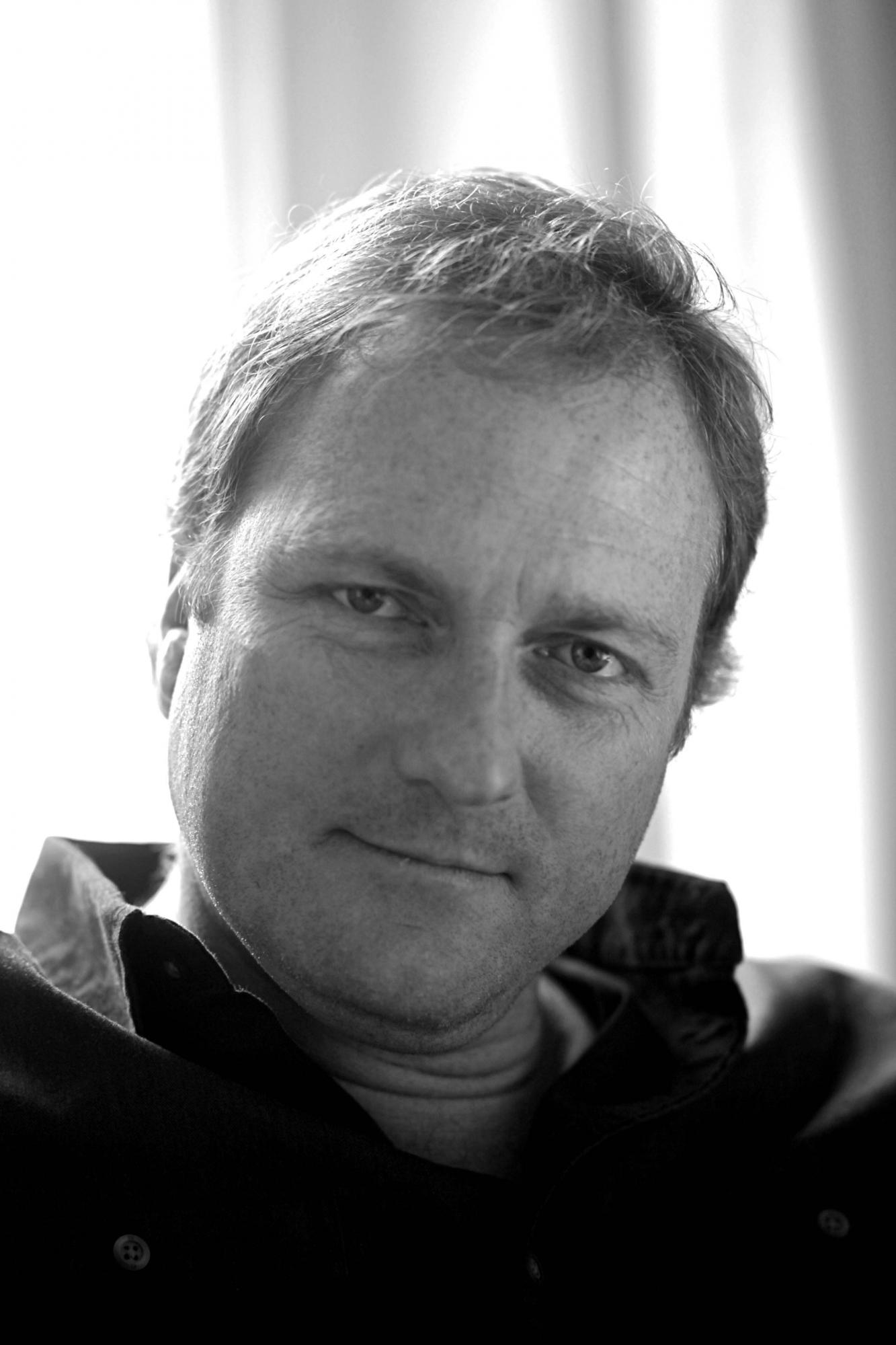 Giles is one of the UK’s most popular picture book authors, with many bestselling and award-winning titles to his name. These include GIRAFFES CAN'T DANCE, RUMBLE IN THE JUNGLE, COMMOTION IN THE OCEAN and PANTS.  Recent work includes WINNIE-THE-POOH: THE GREAT HEFFALUMP HUNT, commissioned to celebrate the 90th anniversary of the publication of the first Winnie-the-Pooh book, as well as the ever popular I LOVE… series, illustrated by Emma Dodd. Giles’s children’s books have sold over 12 million copies worldwide.

Giles is also the creator of the stickman bard, Purple Ronnie, and of the philosopher/artist, Edward Monkton. With over 150 million greetings cards and 3 million books sold between them, these iconic characters have made Giles the country’s top selling living poet.

Giles lives with his wife, Victoria, a children’s clothes designer, and their 4 children beside the river in Oxfordshire

The empowering story of little elephant Num-Num, who discovers the importance of simply being YOU! From the creators of international bestseller and much-loved classic Giraffes Can't Dance.

Now in a sturdy board book format - perfect for the even the littlest hands.

It's time for the Elephant Games! One by one, the young elephants compete to impress King Elephant Mighty and earn their Elephant Name.

Little Elephant Num-Num thinks he will never discover his own special talent - until he learns that the very best thing you can be is YOU!

An endearing rhyming story full of laughs, this wholesome tale is set to become a Christmas classic.

Father Christmas is old, tired and has creaky knees. He needs a break - and who better to replace him than little monster, who can't wait to stretch his wings, see the world and do some good? There's just one problem ... everyone's scared of him!

Can Monster Christmas persuade the world to see past his appearance to the kindness within?

COMMOTION IN THE OCEAN - shortlisted for the Nottinghamshire Children's Book Award