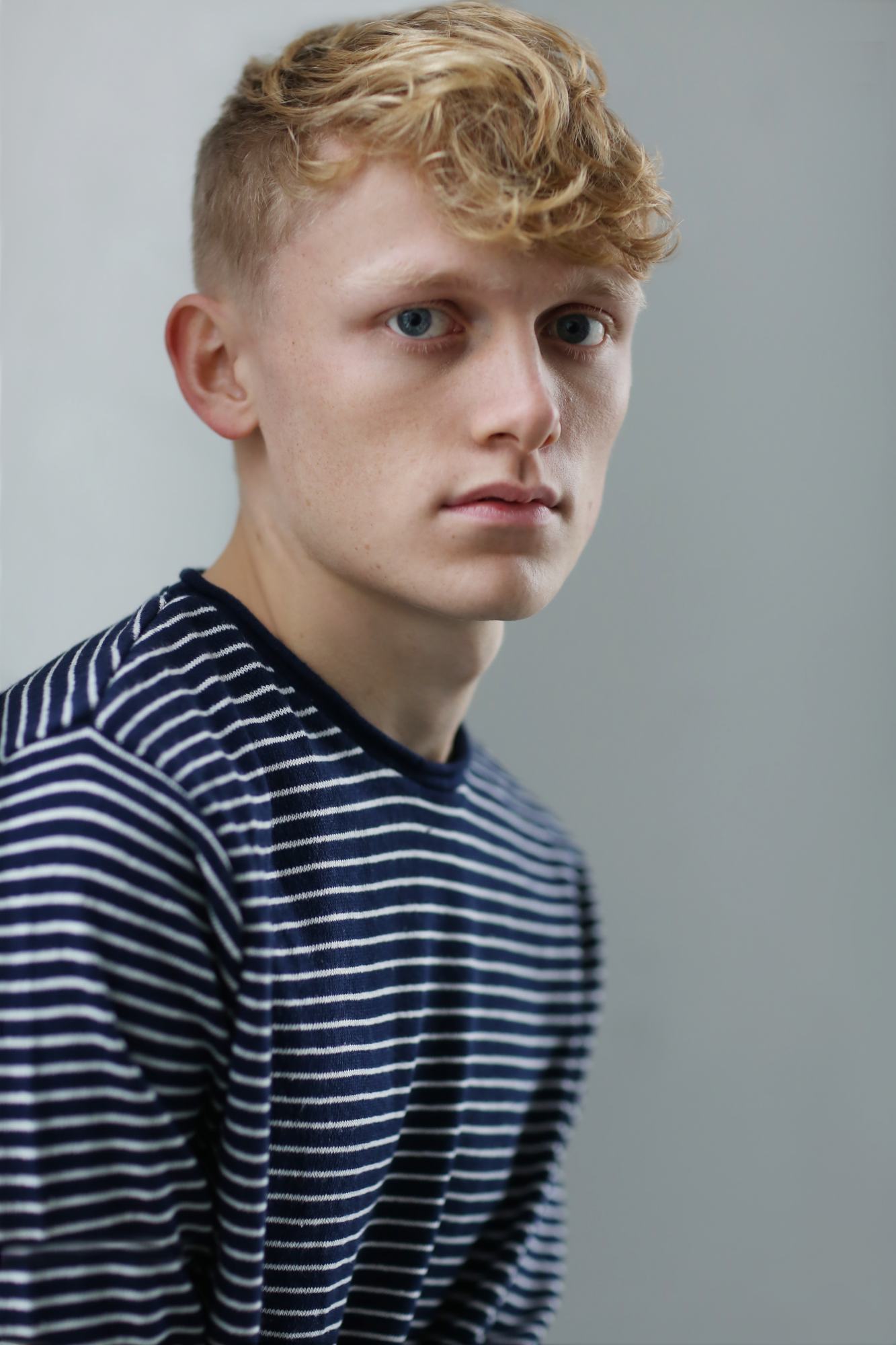 George is an emerging director, actor and writer whose work focuses on socially conscious subjects. At 16, he founded London based Athenaeum Productions and he has written, produced and directed stories for both stage and screen. As a writer, his work has been performed in a number of theatres including The National Theatre and last year he completed a directing course at the Young Vic. George has directed a number of short films working with top industry talent and gaining support from Warner Brothers, Technicolor, Framestore and BAFTA winning creatives from films such as BOND & VENOM. In addition to being an ambassador for Childline, he has been labelled as “one to watch” and his previous work has been backed financially by companies such as Sky.