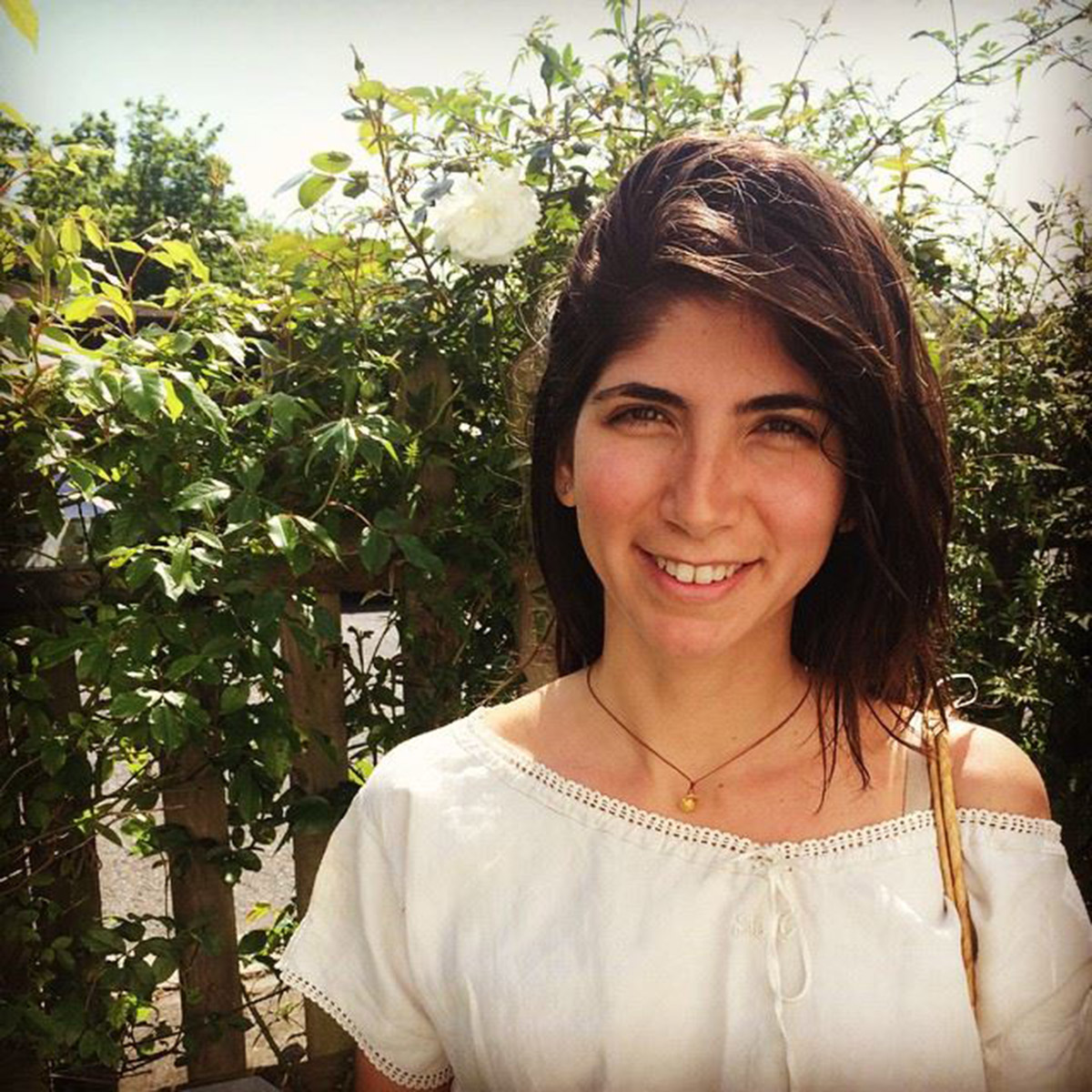 Gabriela Yiaxis is an established costume designer and stylist in Film and advertising. She has worked internationally for over 15 years, taking characters from script to screen with a distinct blend of authenticity, style and realism.

A London based Brazilian Lebanese who studied Architecture and Fashion at university before moving her career to Costume Design. Gabriela's diversity and experience allows her to move effortlessly between fields: from period to contemporary, narrative to fashion and Film to TV and commercials, giving her the skills to handle A-List cast, creative high expectations from directors along with the ability of working across all budget levels.

Gabriela owns an eclectic mix of contemporary and period stock which she uses whenever possible as an alternative to disposable fashion to help keep the industry more sustainable.