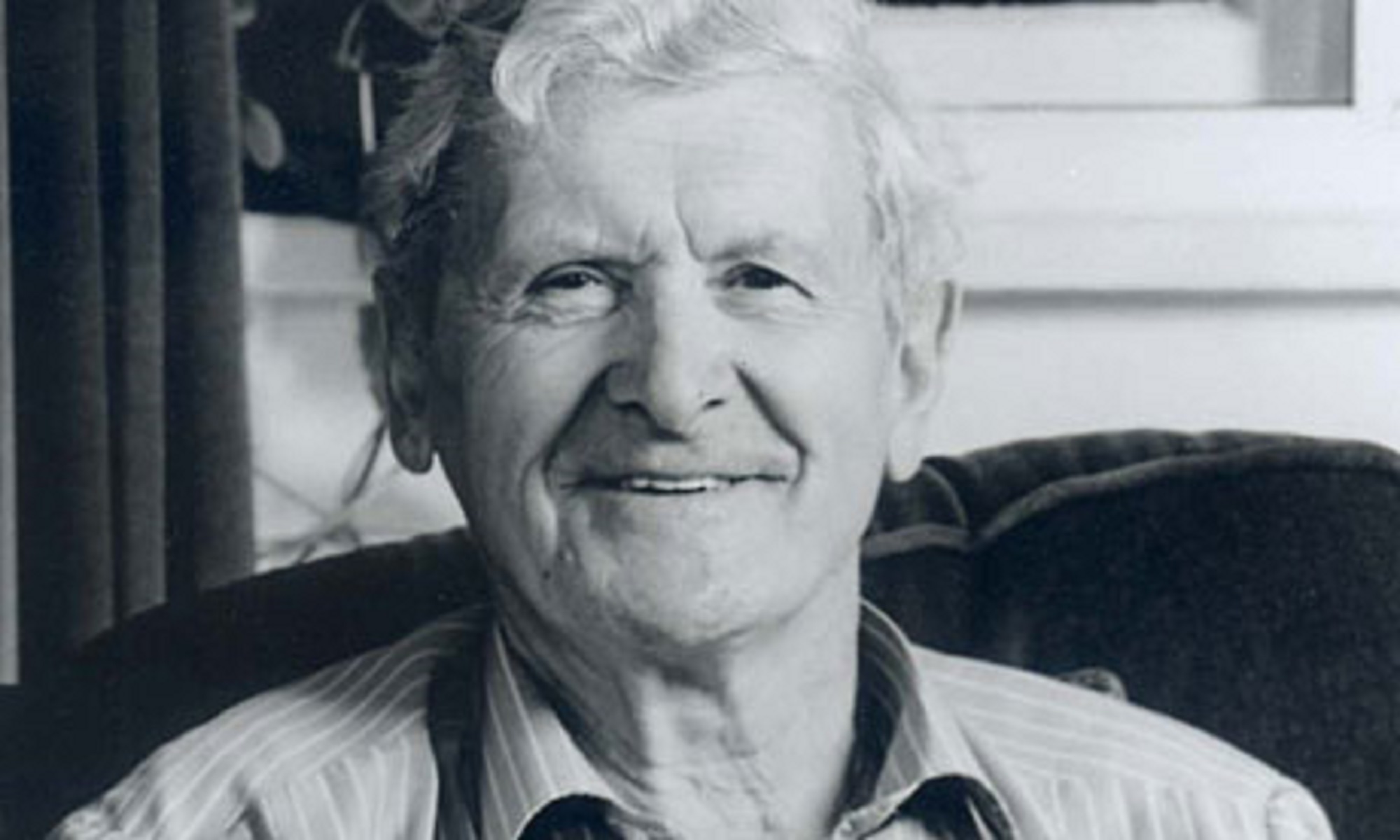 Dick King-Smith is one of Britain's best-loved children's writers. He was born and raised in Gloucestershire; after twenty years as a farmer, he turned first to teaching and then to writing.

He produced many award-winning and bestselling titles for children, including THE FOXBUSTERS; THE WATER HORSE; HARRY’S MAD; MARTIN’S MICE; HARRIET’S HARE; THE GUARD DOG; and THE SHEEP PIG, which was a huge box-office hit when released as the film BABE. In 1992 he was voted Children’s Author of the Year and in 1995 was winner of the Children’s Book Award.

In 2001 Penguin published his autobiography, a book for readers of all ages called CHEWING THE CUD, and 2007 saw the release of another big-screen adaptation, THE WATER-HORSE.

His final book, a collection of unpublished works titled BOOK OF PETS, was published by Penguin in 2018.B