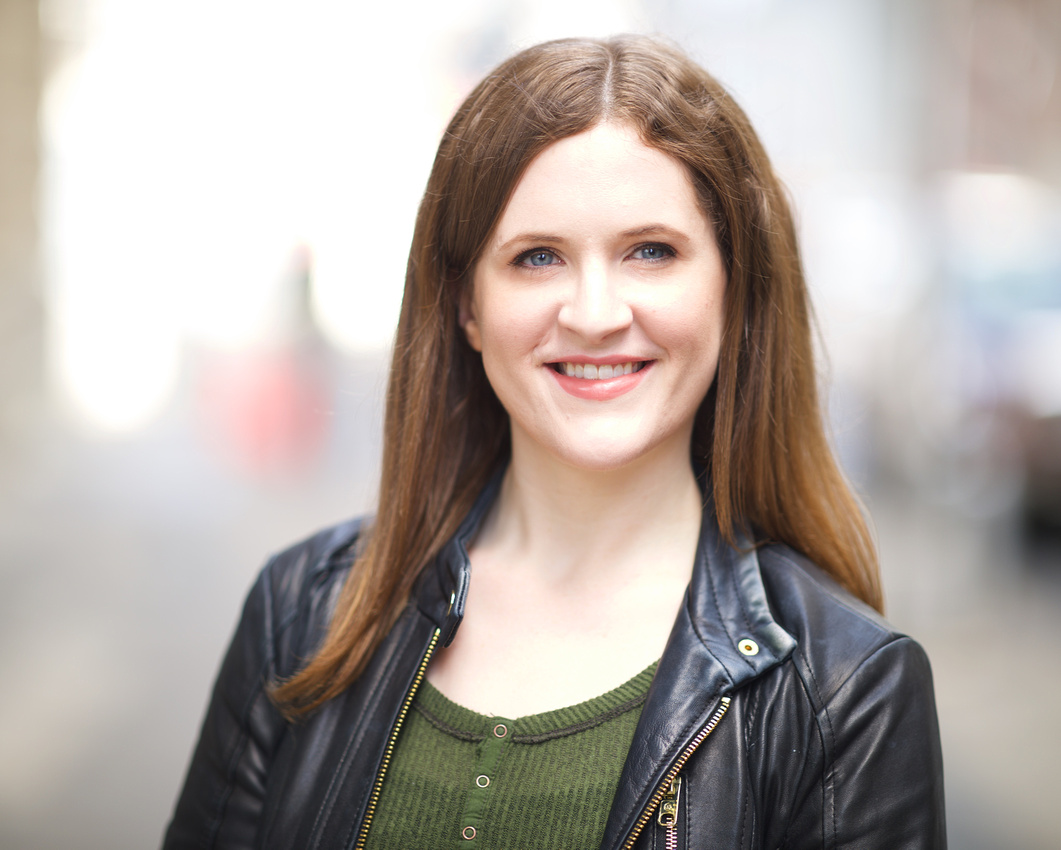 Emma Dibdin is a journalist who writes about television and the arts.  She has been an editor at Hearst for four years, and her work has appeared in Esquire, Marie Claire, Harper’s Bazaar, Cosmopolitan, Total Film, and Indiewire.  Born and raised in Oxford, she currently lives in New York City.

Latest publication THROUGH HIS EYES - HEAD OF ZEUS - AUGUST 2018

But halfway through her interview, Clark's teenage daughter is found floating facedown in his infinity pool. And then his young girlfriend accuses him of abuse.

As Clark's world darkens, Jessica is drawn to help him. This is the man she's always dreamed of being close to. And now he needs her. He can't be the monster they say he is... can he?

'The cult-themed mystery The Room By the Lake, is first on my holiday reading list' Guy Lodge, Observer Summer Picks 2017.

'A convincing picture of a damaged, traumatised individual' What Cathy Read Next.

'Daughter of the late, great Michael Dibdin takes her literary talents in a different direction, with a debut slow-burning thriller' The Sunday Times Crime Club.

'A slow burn with a lot of psychological insight ... A solid read' Novel Gossip.

'The writing is fresh, and as the book opens, there is a real crackle and energy to it' TripFiction.

'A fascinating, intense psychological suspense novel that I highly recommend. It's one of those books that really gets under your skin and haunts your thoughts' Rather Too Fond of Books.

'A smart and thought-provoking mystery' Once Upon a Page.

'Emma Dibdin hooked me from the beginning with her own style and flare, and I didn't come up for air until I had turned the last page ... A sinister, haunting, and warning tale ... I highly recommend it' Books of All Kinds.