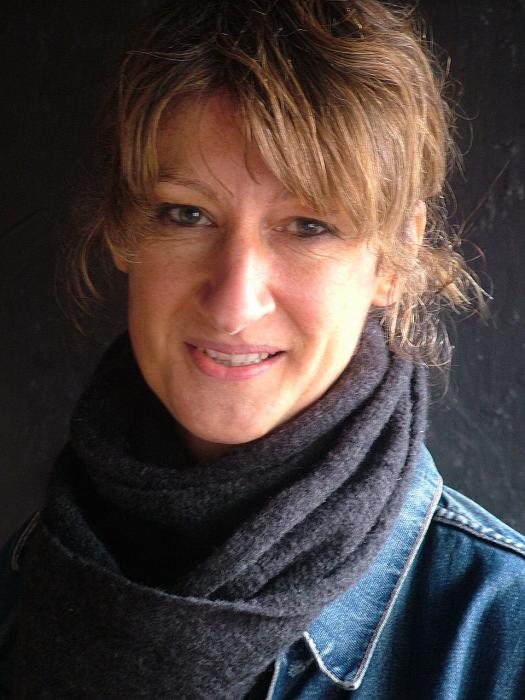 Emma Carroll is an English teacher by day, and a writer by night.  She is a recent graduate from Bath Spa University’s MA in Writing For Young People. Her favorite stories are often historical, usually spooky and definitely full of feisty characters who don’t always get things right first time. In another life, she wished she’d written REBECCA by Daphne du Maurier

Frost Hollow Hall, to be published in October 2013, is Emma’s debut novel for Faber. Part ghost story, part love story, it takes place during the winter of 1881 and is told in the distinctive voice of 14-year-old Tilly. Currently, Emma is working on her second novel for Faber. It is set in a Victorian circus.

Emma lives in the Somerset hills with her husband and two talkative terriers.

Set in World War Two, Emma Carroll explores the resilience, resourcefulness and inventiveness of children when their lives fall to pieces. Introducing some compelling new characters, as well as revisiting some familiar settings, these adventures are sure to win over new readers, as well as fans of old favourites such as Letters from the Lighthouse and Frost Hollow Hall.

When Lilian Kaye finds a parcel on her grandad's doorstep, she is shocked to see who sent it: a famous Egyptologist, found dead that very morning, according to every newspaper in England!

The mysterious package holds the key to a story . . . about a king whose tomb archaeologists are desperately hunting for.

Lil and her friends must embark on an incredible journey - to return the package to its resting place, to protect those they love, and to break the deadly pharaoh's curse . . .

An incredible collection of brand new short stories, from ten of the UK's very best storytellers, celebrating inspirational girls and women, being published tocommemorate the 100th anniversary of women's suffrage in the UK. GBP1 from the sale of every book will be donated to Camfed, an international charity which tackles poverty and inequality by supporting women's education in the developing world. Featuring short stories by Kiran Millwood Hargrave, author of the Waterstones Children's Book Prize-wining The Girl of Ink and Stars, M.G. Leonard, author of Beetle Boy, Patrice Lawrence, author of the Waterstones Children's Book Prize-winning Orangeboy, Katherine Woodfine, author of The Mystery of the Clockwork Sparrow, Sally Nicholls, author of Things a Bright Girl Can Do, Emma Carroll, author of Letters from the Lighthouse, and more!

A encounter with a boy dangling from the sky changes pickpocket Magpie's life forever. Like her, the boy dreams of flying over the rooftops of Paris. His family, the Montgolfiers, are desperate to be first to discover the secret of flight. Together with Pierre, Magpie is soon caught up in a world of inflatable bloomers, spies and a trio of unruly animals in a race to be the first to fly a hot air balloon - in front of the King and Queen of France.

We weren't supposed to be going to the pictures that night. We weren't even meant to be outside, not in a blackout, and definitely not when German bombs had been falling on London all month like pennies from a jar.

February, 1941. After months of bombing raids in London, twelve-year-old Olive Bradshaw and her little brother Cliff are evacuated to the Devon coast. The only person with two spare beds is Mr Ephraim, the local lighthouse keeper. But he's not used to company and he certainly doesn't want any evacuees.

Desperate to be helpful, Olive becomes his post-girl, carrying secret messages (as she likes to think of the letters) to the villagers. But Olive has a secret of her own. Her older sister Sukie went missing in an air raid, and she's desperate to discover what happened to her. And then she finds a strange coded note which seems to link Sukie to Devon, and to something dark and impossibly dangerous.

A sinking boat.
A girl in disguise.
A disappearing sea.

When Fortune Sharpe carves a boat from a tree with her beloved brother, Gem, she's only having a bit of fun. But now is not the time for a girl to be drawing attention to herself. She is sent away to find work dressed as a boy. Luckily a rich manor house is hiring.

Yet Barrow Hill's inhabitants harbour dangerous secrets of their own, the suspicious owner is hunting for witches, and the house itself is a little too close to the sea.