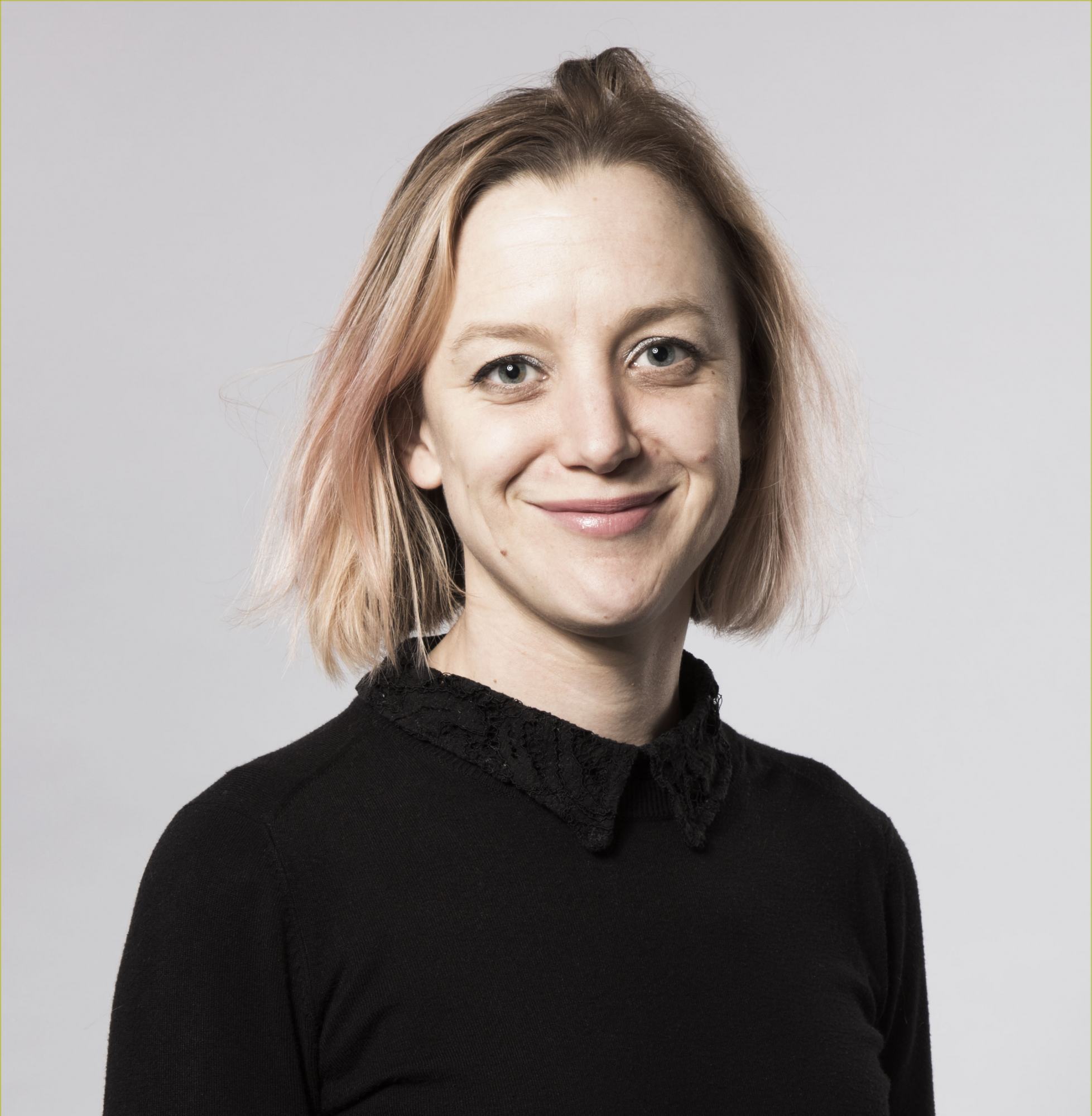 Eloise was once a real-life sword-fighter. She fenced for Great Britain in the Sydney Olympics, was British No. 1 for many years and won three Commonwealth gold medals. After hanging up her swords, she became an advertising creative director. She's worked for some of the worlds biggest brands - from cars to trainers to washing powder. She also studied English Language & Literature at St Edmunds Hall, Oxford University, so is pretty good at spelling. Nowadays, she lives in London with one husband, two boys and zero dogs.