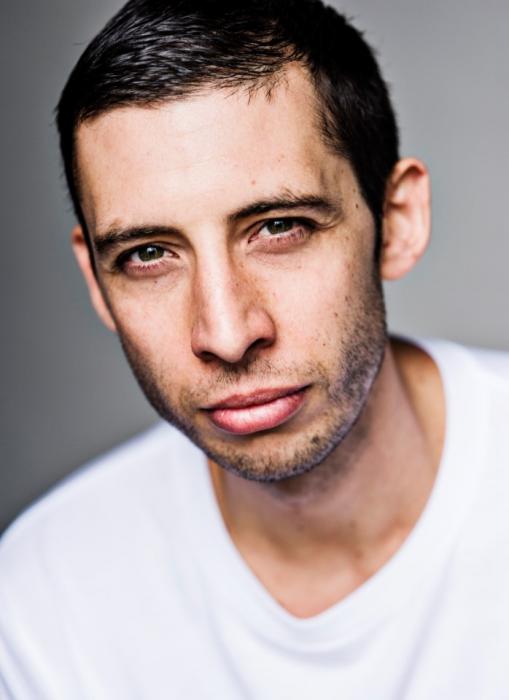 Elliot is best known as musician and rapper Example.

As a child and throughout his teens, Elliot performed in numerous plays in the theatre, developing his love of performing.  Aged 18 he began a degree in filmmaking at Royal Holloway University, and after graduating worked making props for the Star Wars prequels, as a promo producer and voice over artist for the Paramount Comedy channel.  It was whilst working in television that a chance opportunity paved the way into his highly successful music career as ‘Example’ (a nickname taken from his initials E.G.)

Now in his early thirties living back in London with his Australian wife and baby son, Elliot has returned to his first love of acting. He recently completed his first feature film as an actor in the independent British film THE BOY WITH THE THORN IN HIS SIDE.