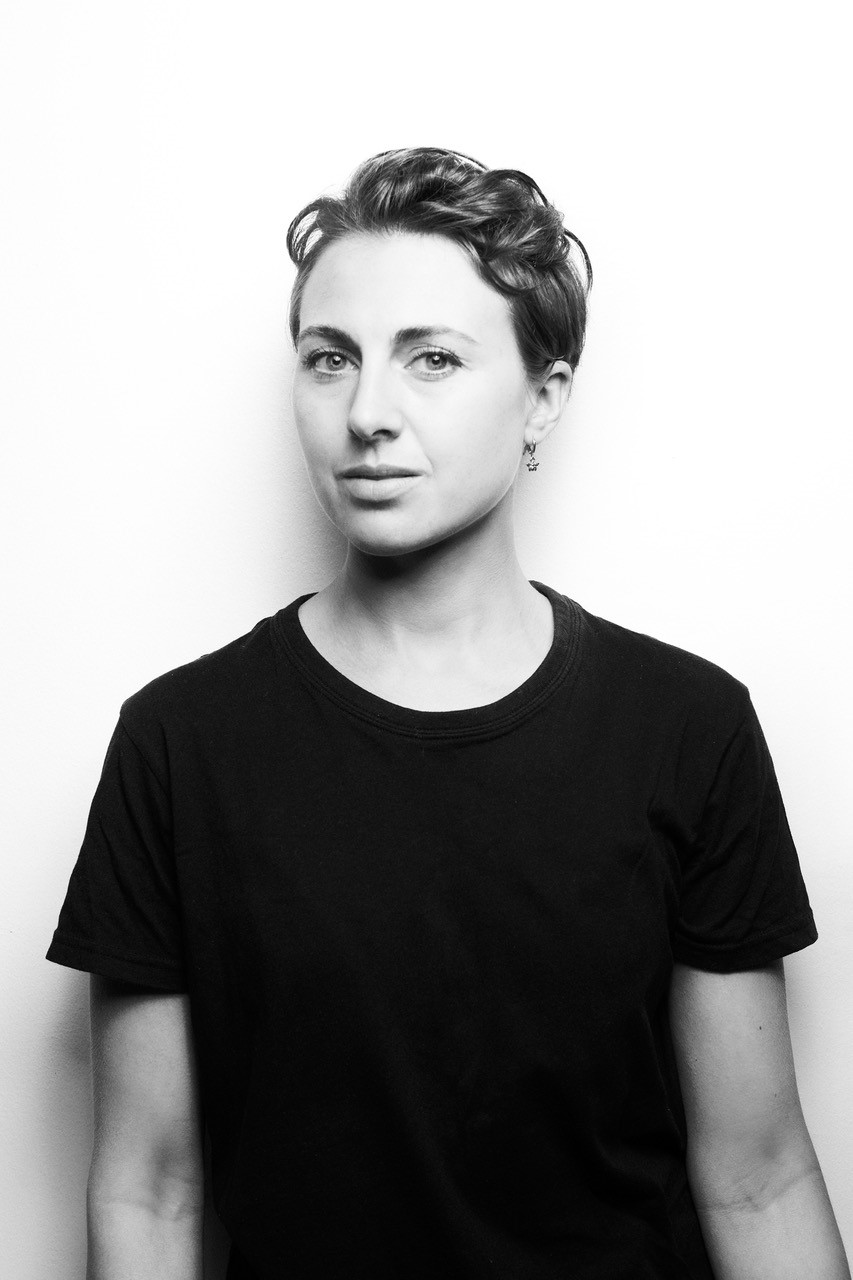 Ella Road is a writer and actor from London, working across stage, screen and audio. Her first play ‘The Phlebotomist’ premiered at the Hampstead Theatre Downstairs in Spring 2018, and transferred to the Main House in Spring 2019. The play was nominated for an Olivier Award for Outstanding Achievement in Affiliate theatre, and was a finalist for the Susan Smith Blackburn Prize. Her second play 'Fair Play' opened at the Bush Theatre in Winter 2021 to critical acclaim.