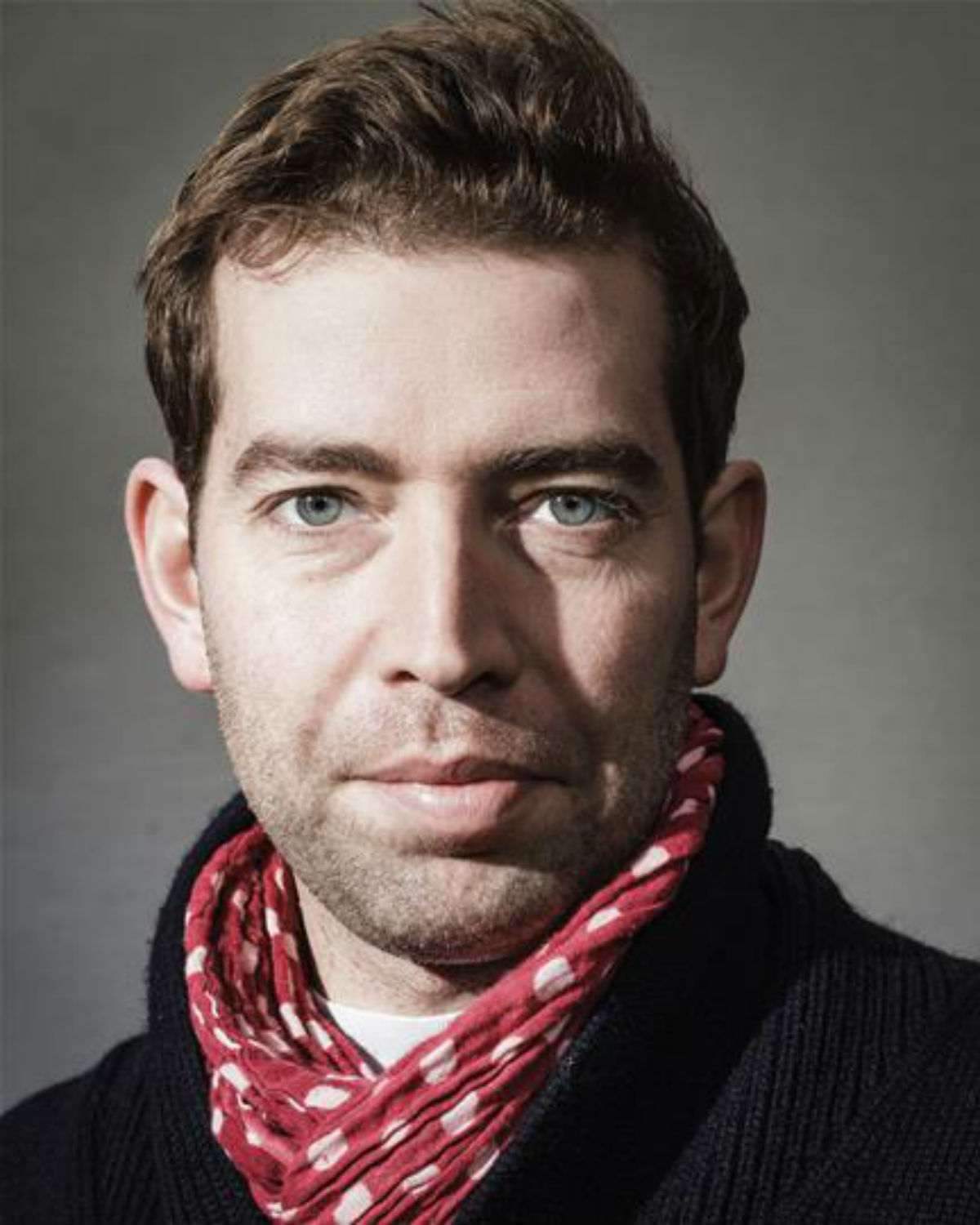 'Edward Bennett’s portrayal of Turing is satisfyingly complex, unsentimental and deeply moving...Above all, what Bennett never plays, despite Turing’s appalling betrayal by the country that owed him so much, is the victim. Compelling theatre — and a fine tribute.'