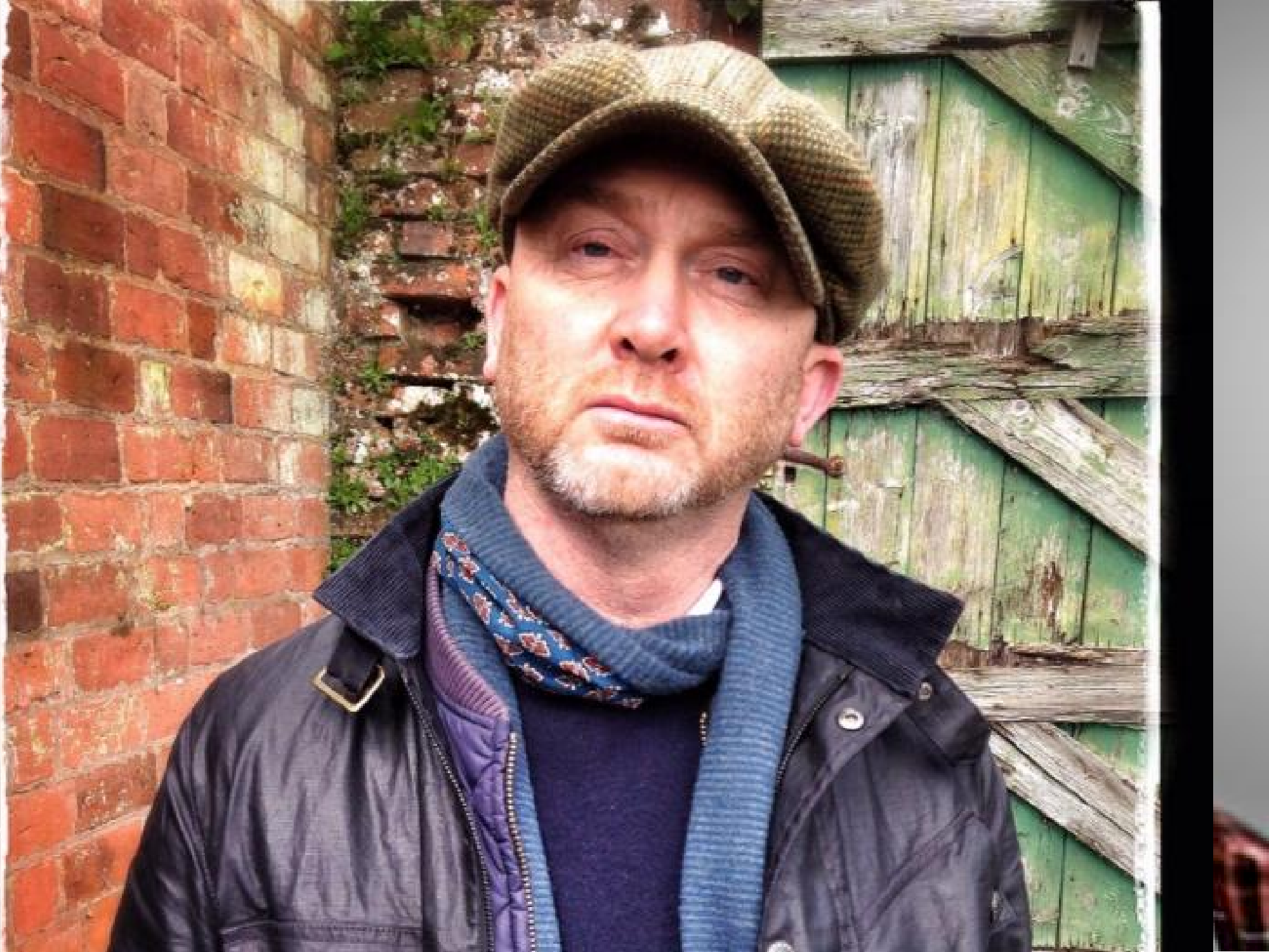 Drew Pritchard is one of the UK's best known antique dealers and is the presenter of Salvage Hunters. Pursuing a lifelong talent for rescuing and restoring rare items, Drew is a real life treasure hunter!

Drew Pritchard has been dealing in architectural salvage and antiques for 33 years working initially as a stained glass restorer and designer. Drew has spent 26 years as an independent dealer working from his base in North Wales. His business is driven by passion, an innate knowledge of antiques and a fascination with mixing items from different periods which has earned him a loyal client base of private individuals, interior decorators as well as partnering the best in his field on global and UK based projects.

His successful antiques company boasts many prestigious clients from all over the world. When he has time, he is also a participant at the renowned Battersea Decorative & Textiles Fair.

Drew has previously featured at Liberty of London but is now concentrating on his Showroom in the medieval walled town of Conwy, where his space features exquisite collections for house and home lovingly selected by Drew himself and managed by his team.

Drew's hit TV show Salvage Hunters, sees him travel up and down the country trying to find and save Britain’s rarest antiques and is now in its sixteenth series. It can be seen on Discovery UK’s Quest channel along with his other series, Salvage Hunters : Classic Cars and Salvage Hunters :The Restorers, Design Classics and Three Men, Four Wheels.

Salvage Hunters: Classic Cars was born from Drew’s lifelong fascination for cars and motorbikes. He set up DP Classics and began buying and selling cars as both a hobby and business since 1987, leading him to have owned over a hundred Air-Cooled Volkswagen and Porsches over the years. As well as buying and selling cars and antiques, Drew also campaigns his 1958 Beetle in the HRDC Series and has had the car featured extensively in Octane Magazine. He is currently restoring his '52 Sunroof Volkswagen Beetle, his '67 911 Porsche and a brace of Vespas.