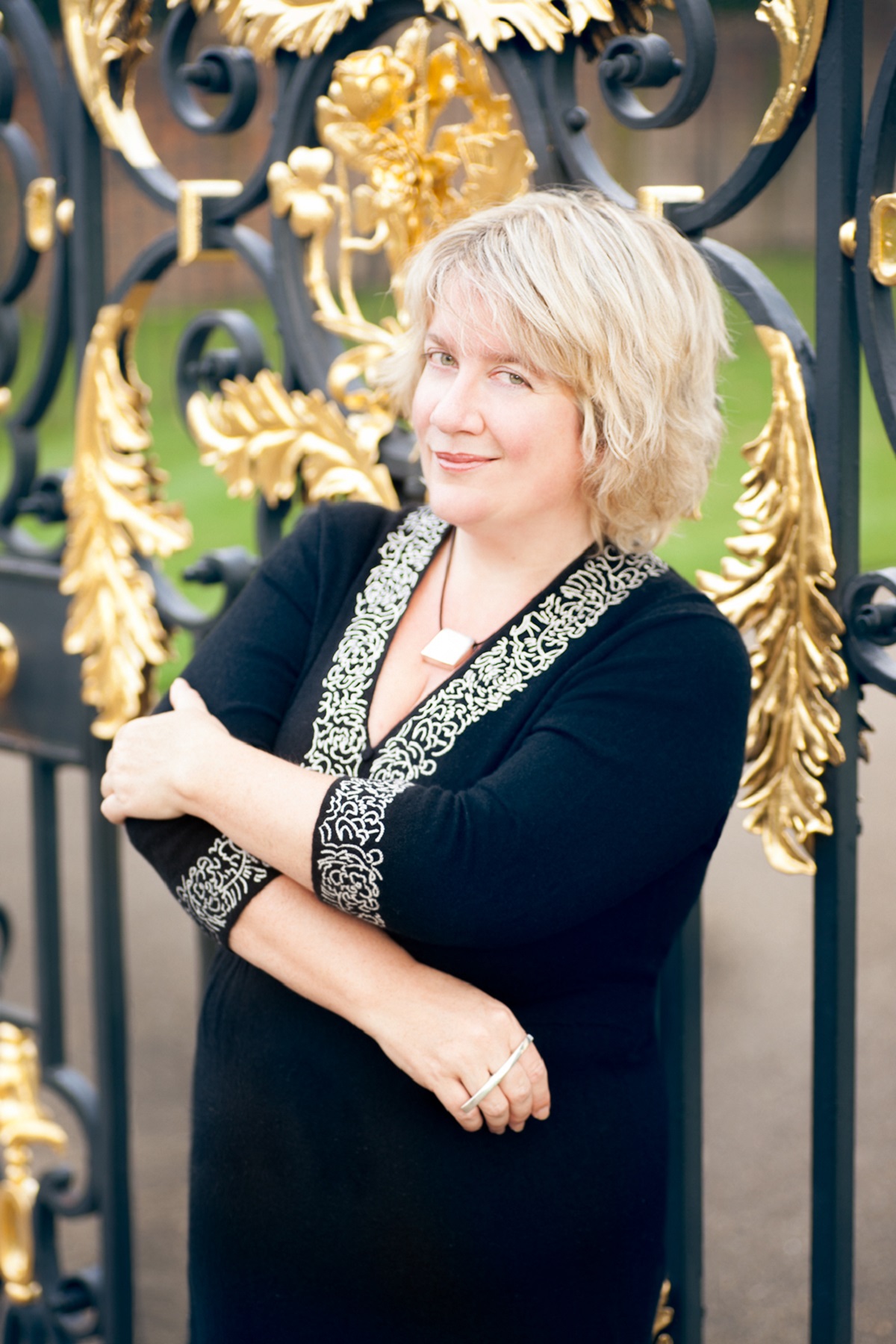 Vic is the author of the Dark Gifts series, GILDED CAGE, TARNISHED CITY and BRIGHT RUIN, from Pan Macmillan (UK) and Del Rey/Random House (US). They explore an alternate modern Britain ruled by a magically-gifted aristocracy, where everyone else must give ten years of their life in service. The series has been optioned for screen.

Vic also works as a producer/director for television, with recent credits including the Jeremy Paxman programmes for BBC1 on the UK-EU referendum, the 2016 US presidential race, and the first 100 days of the Trump presidency.

Vic enjoys remote travel, and has visited or reported from St Helena, the Falklands, Easter Island, the Galapagos and Greenland. Upcoming trips include Patagonia, the Antarctic, and Kamchatka. She holds a PhD from Oxford University, and is completing a second PhD from Goldsmiths, University of London.