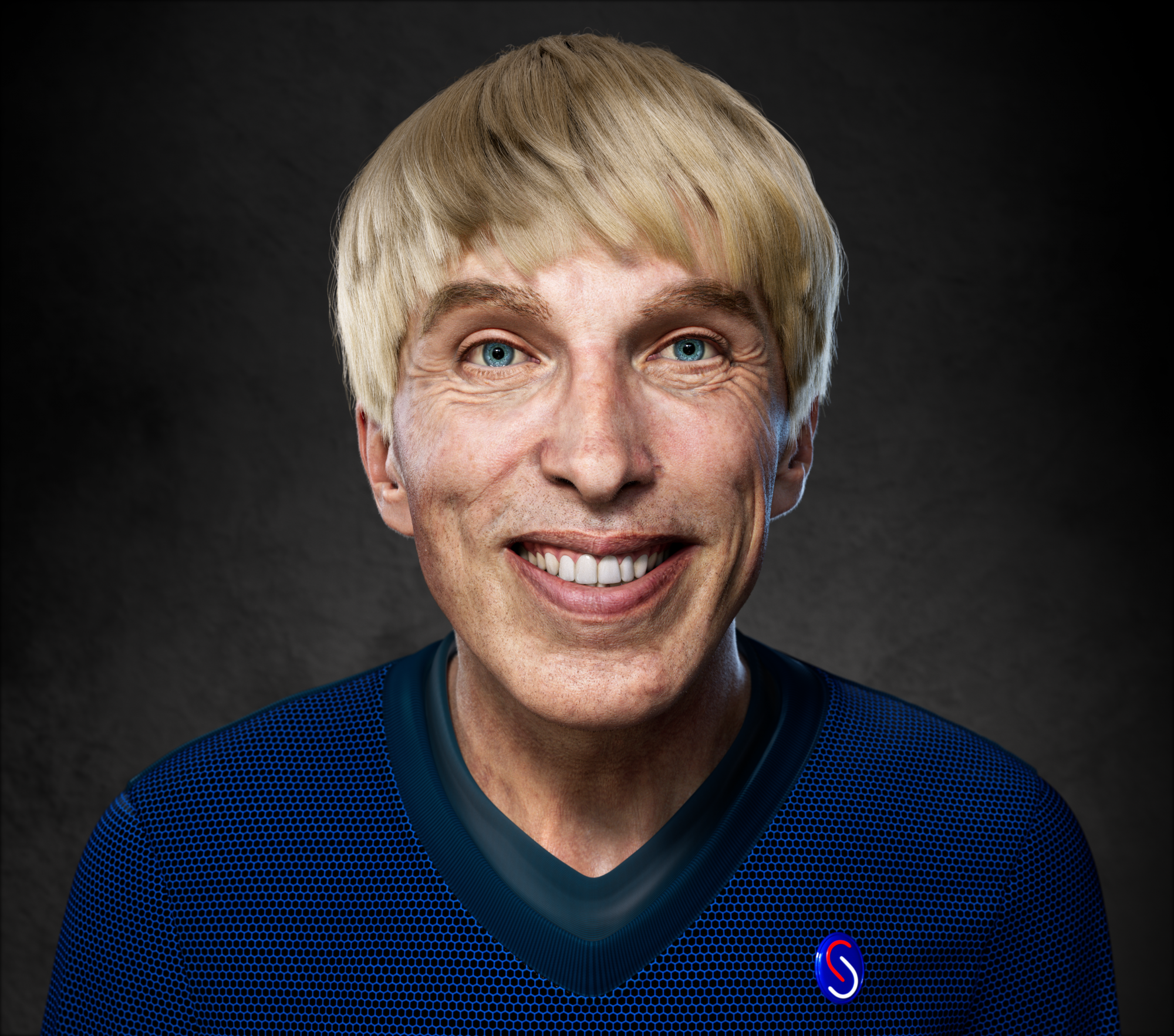 DR PETER BOWMAN SCOTT-MORGAN is an English-American roboticist who is working with leading experts and megacorporations such as Intel, Microsoft, and DXC Technology, all researching together how to apply cutting-edge Hi-Tech to THRIVE with Extreme Disability. He is the subject of a primetime Channel-4 documentary chronicling his journey to becoming the world’s first full Cyborg, due to be aired early 2020, as well as a book and associated podcasts. He is in the process of forming a charitable Foundation dedicated to changing what it means to be human.

Earlier in his career, Peter translated his expertise in complex-system dynamics into pioneering techniques to decode the hidden inner-workings of society so as to predict and selectively rewrite strands of the future. He is the foremost authority on the Unwritten Rules that organizations, social groups, cultures, and global systems follow that dictate how they will evolve.

He has been granted unparalleled confidential access across North America, Europe, Asia Pacific, and Latin America to analyse the secret reality of institutions, government organizations, and corporations, including many of the major players in banking, healthcare, transport, energy, chemicals, IT, telecoms, retail, manufacturing, entertainment, and media. He has uncovered innumerable serious systemic threats, as well as advised leaders around the world how best to respond to them.

Having spent roughly equal periods of his career living in the USA and UK, he currently lives in Torquay, England, with his husband Francis. They have been a couple since 1979. On 21st December 2005, they were granted the first ceremony on the first day Civil Partnerships became legal. In 2009, this was retrospectively recognised as having been a full Marriage.

In 2017, Peter was diagnosed with Motor Neurone Disease (MND, also called ALS or Lou Gehrig’s) and given two years to live. Far from this being a setback, he views it as an unrepeatable opportunity to conduct breakthrough research. Based on his unique insight into how Hi-Tech will evolve, and having now analysed the Unwritten Rules of clinical care for MND, he plans not just to survive – but THRIVE. For decades. And to ensure that the lessons learned can help everybody with Extreme Disability, even when caused simply by ‘old age’. To him, this research is, quite literally, the experiment of his life.