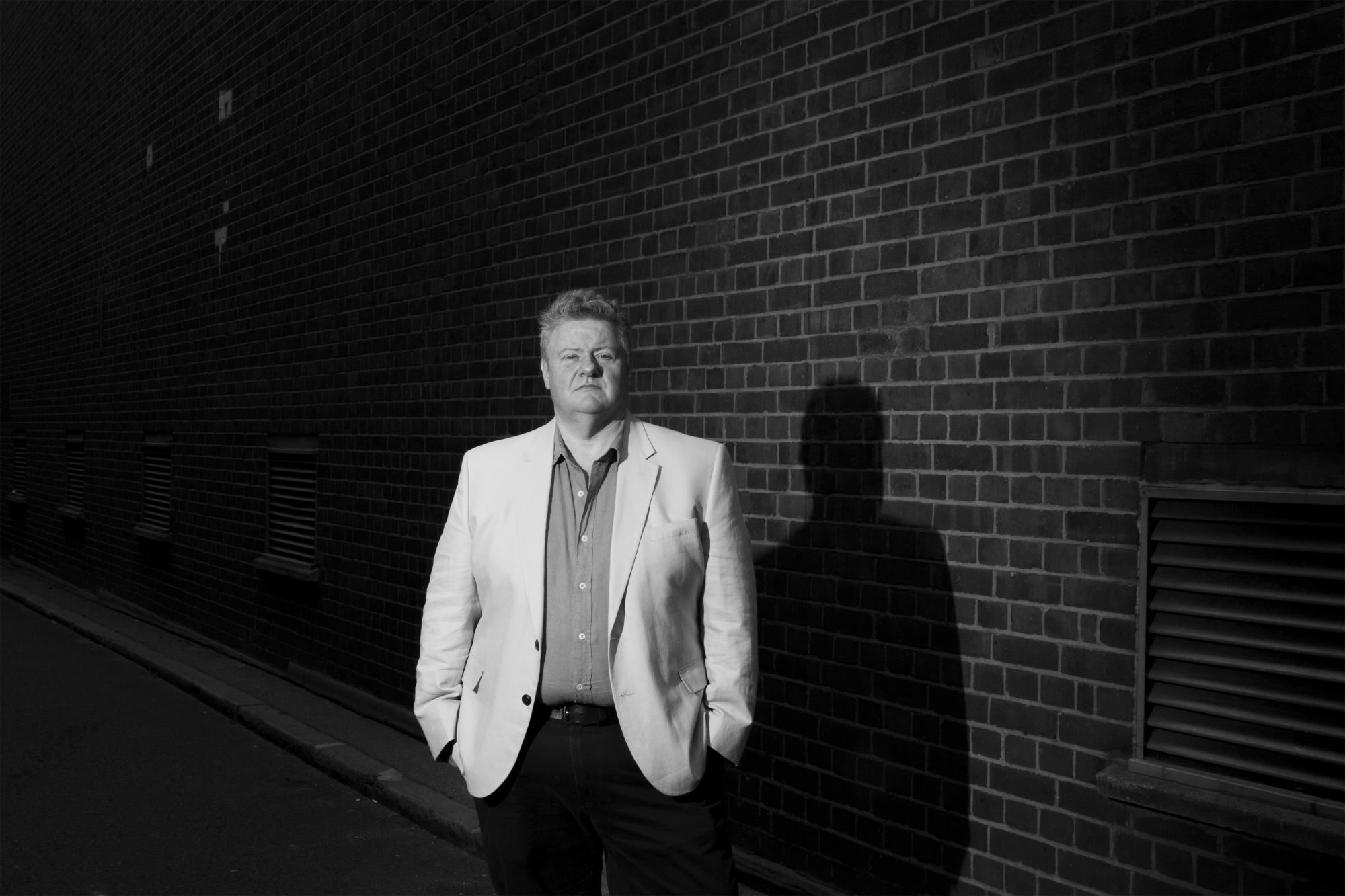 Dominick Donald was brought up in Britain and the USA before studying at Oxford University and doing stints as a soldier, a tutor in Spain, a lecturer in Japan, an official at UNHQ in New York, and an editorial writer in the UK and US.  Following a War Studies PhD at London University he joined a British political risk advisory firm, leaving as a Director and expert on subjects ranging from Iraqi politics to Somali piracy.  He now combines consultancy work with writing fiction, and lives on the border of Oxfordshire and Wiltshire with his wife and three children.

“An outstanding debut…Donald combines historical events and fictional characters to superb effect, in a novel that deserves to win prizes.” Sunday Times, Crime Fiction Book of the Month

“This subtly woven mixture of fiction and fact … casts a magical spell, and even includes a moving love story. It is a stunning debut from a former academic, security expert and journalist. You can smell the fog and feel the breath being sucked out of your body as you struggle to understand what is happening in the darkness.” Daily Mail

“It’s hard to believe this crime novel, which is my book of the year, is a debut.” Sunday Times, Books of the Year

“The ominously brilliant Breathe [is] Remarkably accomplished…Bourton is the most appealing, original protagonist I’ve read for some time, and Donald’s depiction of the city’s thickening gloom is splendidly evocative...utterly fresh, a very impressive debut. Alison Flood, Observer

“Superb … Breathe is a hugely impressive debut.” The Times

“Forget your standard police procedural that encourages you to gulp it down in one sitting: this debut will keep you absorbed for nights on end. Donald combines a tangy depiction of ration-era London with a strong historical context featuring, among many vividly realised scenes, a chase through the Underground that will haunt your commute for weeks” Metro

“Ingenious … Dominick Donald creates a splendidly honest, but wily and perceptive hero in the burly Korean War veteran Dick Bourton, and a resourceful heroine to match him … Donald writes his most thrilling passages in staccato lists of impression that the narrator Martin Ellis makes rat-a-tat on the ear.  Compulsive listening.” The Times, Audiobook of the Week

“Donald’s novel is a remarkably convincing re-creation of a London that, although well within living memory, has vanished for ever. Rich in detail and dialogue that successfully resurrect the period, it’s a thriller that holds the reader’s attention throughout.” BBC History Magazine

“Dominick Donald sustains the tension beautifully over the course of this book, depicting his smoggy setting so well that your eyes sting while your pulse races.” Sunday Express

“This Sunday Times Crime Book of the Month sees the capital gripped by post-war austerity, still littered by bombsites and cloaked in a murky fog. With the city at a standstill, probationary constable and Korean War veteran Richard Bourton sets in motion a train of events that lead to the discovery of a serial killer who’s been stalking London since the Blitz. A chilling and atmospheric historical crime book that puts Donald in the spotlight as a name to remember.” Culturefly

“Get on the hype before this goes mainstream.” Cosmopolitan

“This book exudes atmosphere and will literally leave you gasping … Prepare to be thoroughly engaged by an historical novel that is breathtaking in its authenticity.” crimefictionlover.com

“What makes Donald’s story so compelling is the combination of historical events and fictional characters to superb effect in a thriller plot with an aura of pervasive moral uncertainty … Breathe is an outstanding debut – one of the finest we’ve read in a long while.” crimereview.co.uk

“A brilliant book, an extraordinary mix of fiction and fact so real it will make your skin crawl.  The sights, sounds, grit and desperation of post-war London hang over every step into the poisonous mysteries of the fog.  Close the windows, pull up the duvet and keep the light on.” Tom Harper

“What's not to like about Breathe? The setting is immaculately researched and richly imagined. Bourton’s a marvellous character who brings together so many strands – the fallout from World War II, Korea, the slow retreat from Empire, fog-ridden bomb-damaged London and of course one of the classic murder cases of all time. There's even a strange and unsettlingly ambivalent love affair at its heart. The combination of thriller plot with pervasive moral uncertainty reminded me at times of le Carré. Historically fascinating, too. All in all, this is one of the finest debuts I've read for a while.” Andrew Taylor

“Dominick Donald is an exceptional writer.  His depiction of post-war London is beautifully detailed, as are his descriptions of the lethal fogs that left the city gasping for breath.  On top of that he has peopled his nail-biting story with a rich variety of characters, many of them coppers, who might easily have stepped out of a Dickens novel.  Gripping to the last page, it’s a mystery unlike any other I've read.” Rennie Airth

London, 1952. Dick Bourton is not like the other probationer policemen in Notting Hill. He's older, having fought in Europe and then Korea. And he's no Londoner, being from Cotswold farming stock. Then there's Anna, the exotically beautiful White Russian fiancée he has brought back to these drab streets and empty bombsites. She may as well come from a different planet.

The new copper also has a mind of his own. After an older colleague is shot by a small-time gangster they are chasing in a pea-souper fog, something nags at Bourton's memory. He begins to make connections which his superiors don't want to see, linking a whole series of deaths and the fogs that stop the city in its tracks.

Desperate to prove himself and his theories, Bourton fails to notice the fear which his mysterious bride is doing her best to conceal - and overcome.

Soon both Anna and Bourton are taking dangerous paths into the worst fog London has ever known...

"London had gone. As he stepped through the wicket, a dry smoky chill puffing over the lintel, everything that made the city - skyline, street signs, crowds, scarlet double-deckers - had disappeared, lost in the murk. I can't see the kerb, for God's sake, let alone Barker's across the road. He looked both ways, the chill crawling down his neck . . . Coshing gangs will love this. And our man. But we're on your trail, sunshine. He raised his hat to Marling, locking up behind. Tomorrow we nab you."