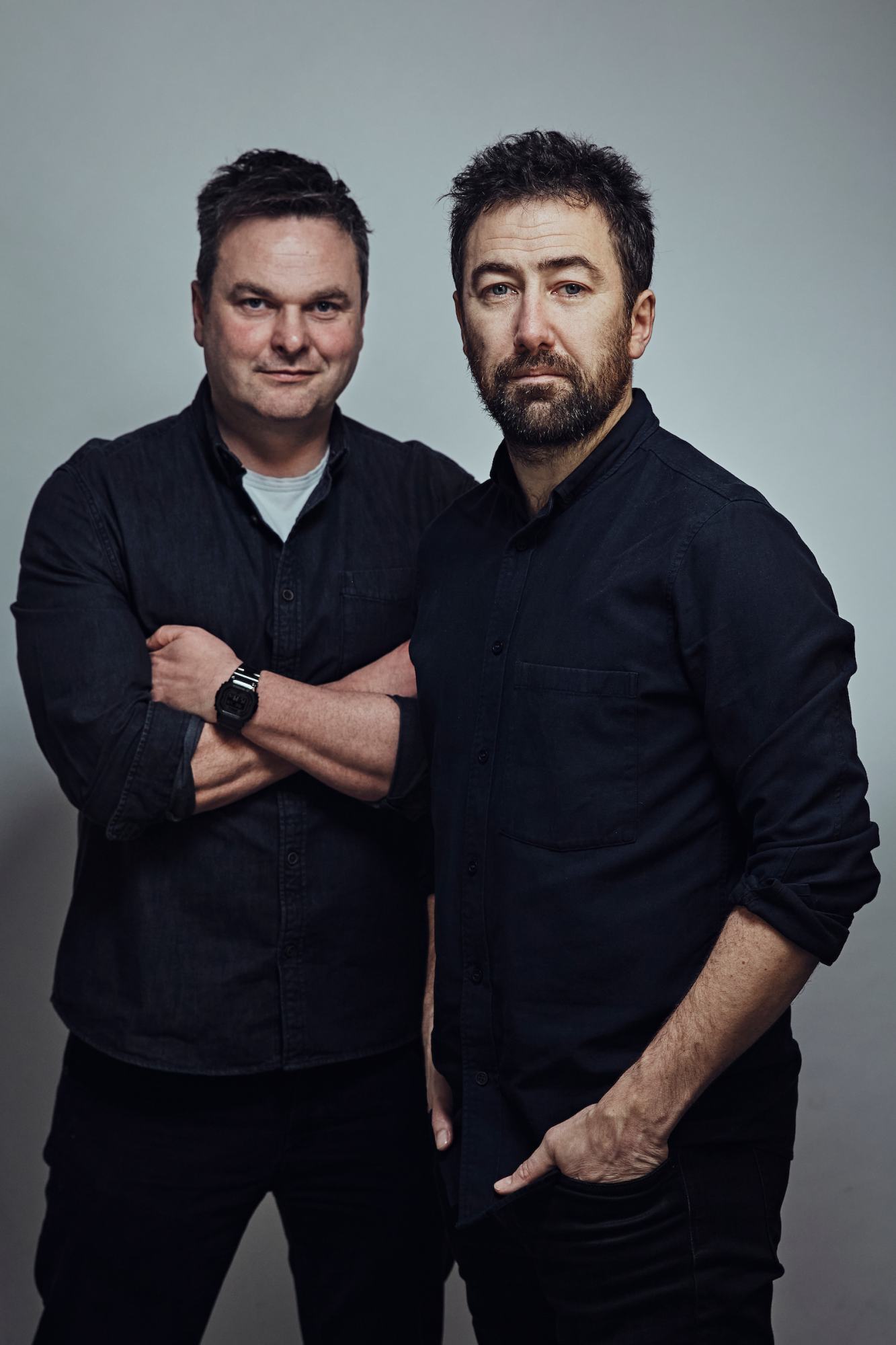 Download CV
Declan Lawn and Adam Patterson met whilst working for the BBC's flagship current affairs programme, Panorama. They spent a decade making investigative documentaries, both in the UK and around the world, before moving into drama.
They are inspired by the capacity of television drama and film to tell authentic stories about how the modern world really works. Their work is typically the product of long periods of direct journalistic research into their subject matter.
In 2020, Adam and Declan were selected by Screen International as Stars of Tomorrow. The duo wrote hit drama THE SALISBURY POISONINGS, which became the BBC’s most watched drama of 2020 and was subsequently acquired by Netflix for the rest of the world.
Adam and Declan’s original scripted series BLUE LIGHTS, about response police officers in Belfast, will air on BBC One in early 2023.
They recently collaborated with Peter Kosminksy on THE UNDECLARED WAR (Channel 4) and their first feature-length film ROGUE AGENT (FREEGARD), starring James Norton and Gemma Arterton, UK Netflix release July 27th and in theatres across the US in summer 2022 by IFC.
They have recently established their production company, Hot Sauce Pictures, in Belfast.