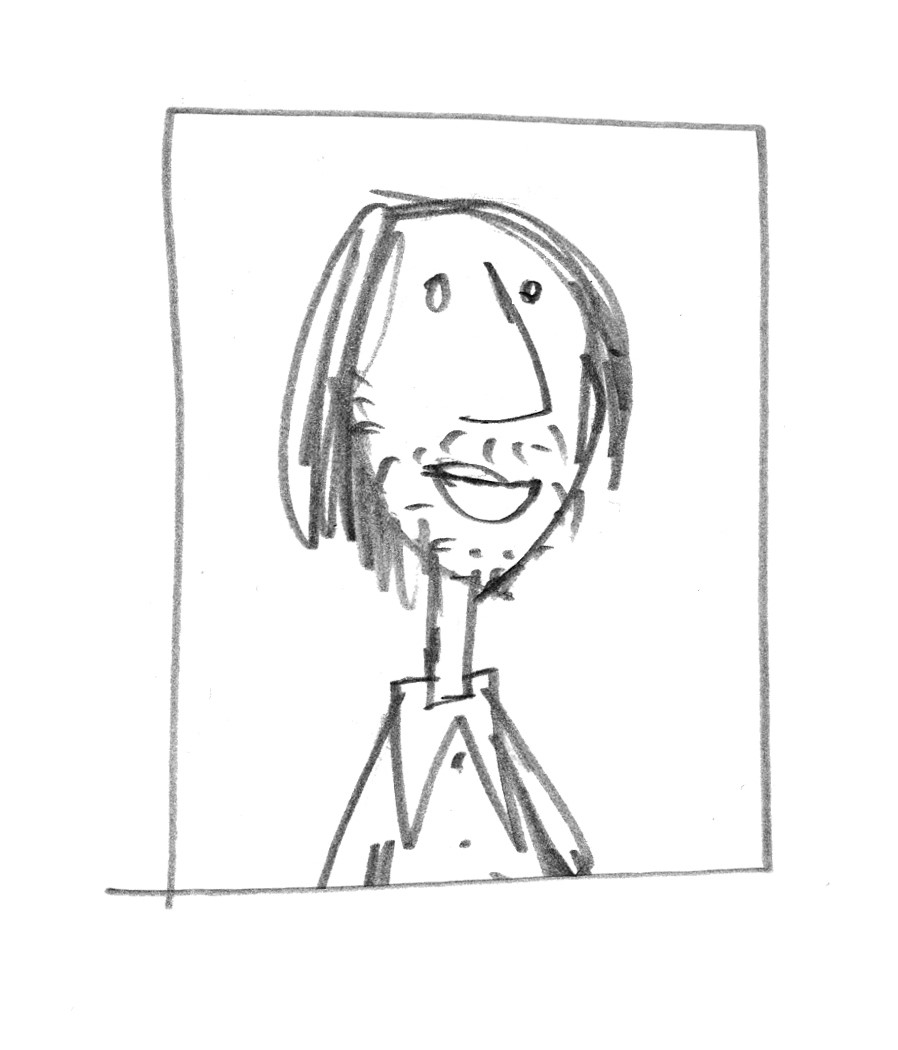 Born & raised in Leicester, David wanted to be an artist since the age of 5.

He graduated from Manchester Metropolitan University 1993 and then travelled around Asia with sketchbooks for 3 years before moving to London in 1997. He worked as a commercial illustrator (clients including Cream, Vodafone, Orange, Natwest, Fiat, Levi’s, Virgin Atlantic, We Love) before falling into children’s publishing in 2006, illustrating Andy Stanton’s Mr Gum series which went on to win numerous awards including the first Roald Dahl Funny Prize in 2008.

Now David mainly illustrates children’s picture and fiction books and lives in Leicestershire with his partner and 3 children.

David likes drawing a lot. He also likes football, cricket, golf and biscuits. He still does not like celery (although he does concede it helps the flavour of a bolognaise sauce).