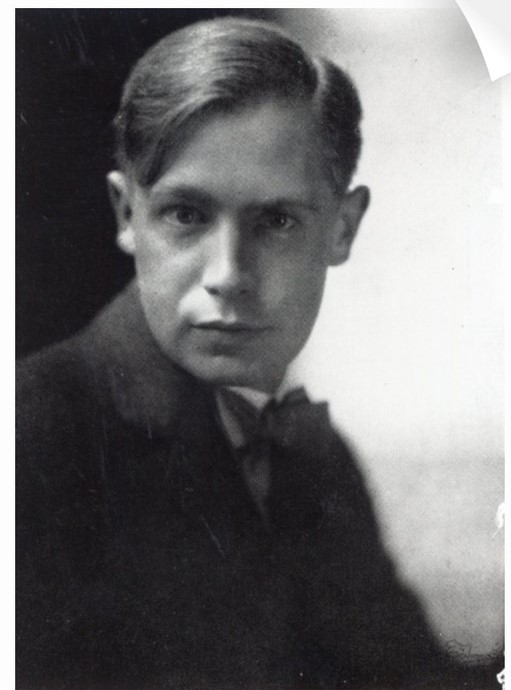 Award-winning novelist and towering figure of the 20th century British literary landscape, David Garnett was a Bloomsbury insider ultimately pushed to the margins. In this, the first biography of Garnett, (known as Bunny), author Sarah Knights – who has had unprecedented access to Garnett’s papers – goes beyond stereotype and myth to present a clear sighted account of this often contradictory figure.

Trained as a scientist, Garnett worked as a novelist and wrote exquisite prose. Lady into Fox was made into a Rambert ballet and Aspects of Love into an Andrew Lloyd Webber musical. In the First World War, he was a conscientious objector whereas in the Second he worked for British intelligence. A free love enthusiast, he nevertheless married. He loathed literary criticism but became a leading literary critic.

Born into the Victorian period, Garnett’s life spanned two World Wars, the Swinging Sixties and beyond. From pre-Revolutionary Russia, by way of Indian Nationalists in London and carefree Neo-Paganism, Garnett’s early life was packed with adventure. Propelled by a desire to be constantly in love, he dazzled men and women, believing the person mattered, irrespective of gender. An overnight literary sensation in the 1920s he was at the centre of literary London. Confidante and mentor of many writers, T. E. Lawrence, Rupert Brooke, D. H. Lawrence, Joseph Conrad and H. G. Wells, were among his friends. Garnett felt most at home with the Bloomsbury Group, in particular with Vanessa Bell and Duncan Grant, his lover, with whom he lived during the First World War. Their long friendship was threatened, however, when Garnett’s cradle-side prophecy to marry their daughter Angelica came true.
​