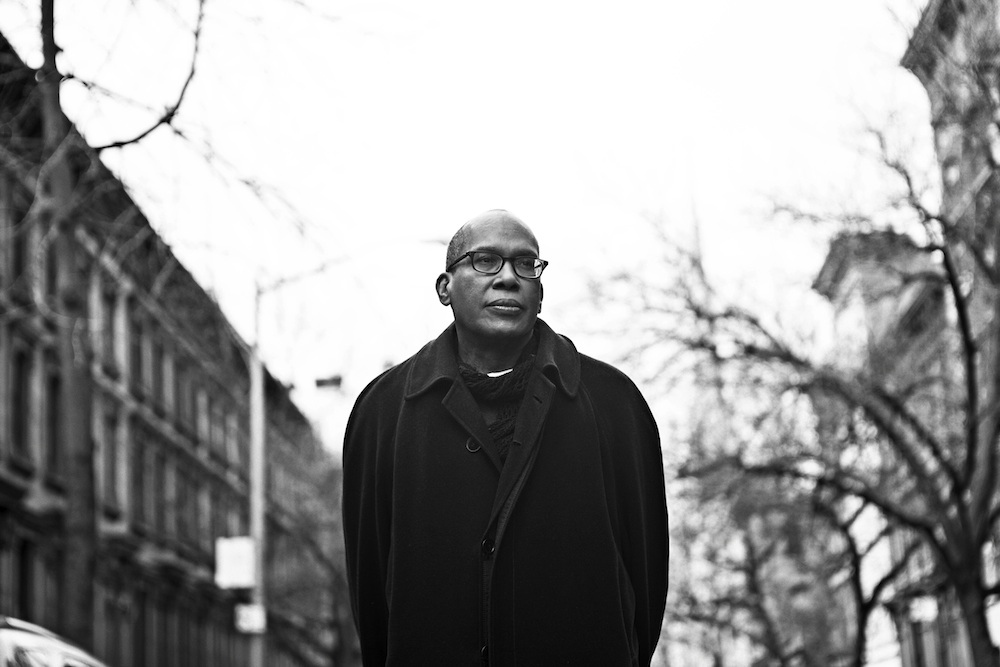 Educated at Columbia University and a former Hodder Fellow at Princeton University, Darryl Pinckney is the author of a novel, HIGH COTTON, published in 1992, and, in the Alain Locke Lecture Series, OUT THERE: MAVERICKS OF BLACK LITERATURE (2002).

He wrote the texts for Robert Wilson's productions of THE FOREST, ORLANDO and TIME ROCKER. His work has appeared in anthologies and a number of periodicals including Granta, Index on Censorship, The New York Review of Books, The New Yorker, TLS, Vanity Fair, The Village Voice and Vogue.

Darryl has taught in the Afro American Studies Department at Harvard and in the School of the Arts at Columbia, and is a recipient of grants from the Whiting and Guggenheim foundations.  In 1994, he received the Harold D. Vursell Award for Distinguished Prose by the American Academy of Arts and Letters and in 2013 an Award in Literature, also from the Academy.