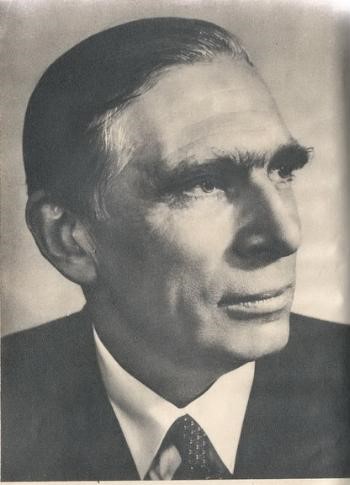 Cyril Hare was the pseudonym for the distinguished lawyer Alfred Alexander Gordon Clark.  Born in Mickleham, Surrey, in 1900, he was educated at Rugby – where he claimed to have been starved of food and crammed with learning – and graduated from New College, Oxford, with a First in History.  A member of the Inner Temple, he was called to the Bar in 1924 and joined the chambers of Roland Oliver, who handled many of the great crime cases of the 1920s.  He practised as a barrister until the Second World War, when a tour as a judge’s marshal was followed by a spell in the Ministry of Economic Warfare and a longer time, from 1940-45, in the office of the Director of Public Prosecutions.  In 1950 he became a county court judge in Surrey, and was Deputy Chairman of Quarter Sessions.  In 1952 Clark was co-editor of Roscoe’s Criminal Evidence – but his way with evidence had already been seen in less weighty tomes.

According to his friend Michael Gilbert, Cyril Hare first wrote pieces for Punch and other fashionable magazines, and did not turn to detective fiction until he was 36.  His best known books include SUICIDE EXPECTED (1939), TRAGEDY AT LAW (1942) and AN ENGLISH MURDER (1953).  Hare also wrote numerous short stories displaying his wry humour, his skill at plotting and his legal expertise.  He died in 1958 – at the peak of his career as a judge, and at the height of his powers as a master of the whodunit.