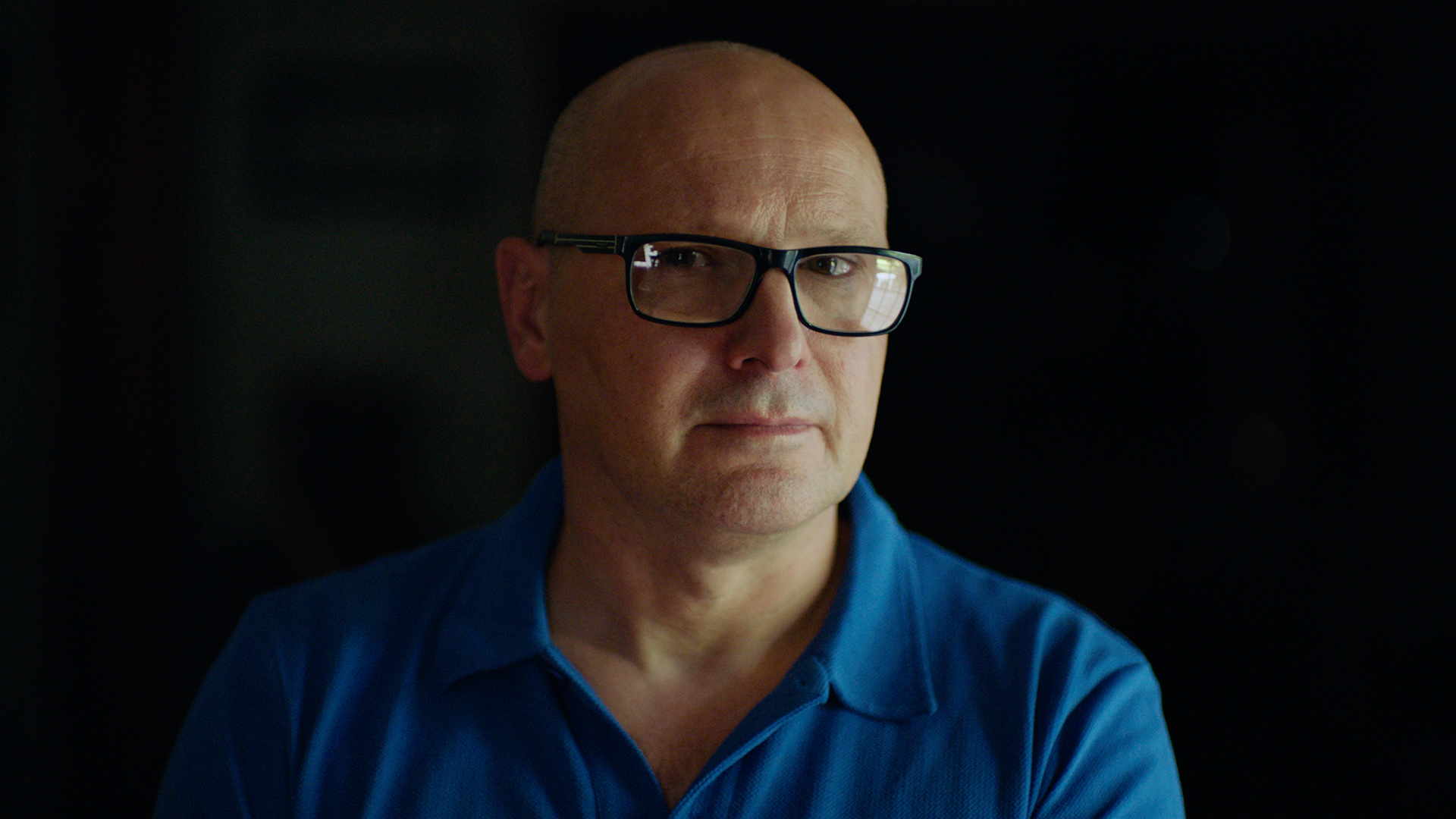 With nearly 25 years experience as an antiques dealer and forgeries expert, Curtis Dowling is highly respected as a leading International authority in his field.  Investors, museums and private art companies hire him to confirm both the authenticity of art and antiques they are considering buying, and to purchase key pieces for their collection, or investigate lost or stolen art & antiques.

Curtis was discovered when a producer from the BBC's One Show attended one of his lectures at Belchamp Hall in Suffolk.  This led to an appearance on BBC 1's 'The One Show', where he spotted fake Beatles memorabilia in Liverpool.  'Inside Out' on BBC1 followed quickly.  This time Curtis put his own faking skills to the test and successfully fooled individuals from the Churchill Archives & created more believable fakes for Inside Out London a little time after creating authentic looking Titanic items.  Curtis then went onto be one of the resident experts on BBC1's ever popular daytime series 'Sun, Sea and Bargain Spotting' travelling across Europe to find bargains to sell back home with his contestants.  He has worked alongside Duncan Bannatyne for BBC2's primetime series 'Beat the Bank'.  As the antiques and art expert, Curtis was in the race to turn a healthy profit on Duncan's money.  He has also appeared as an expert on BBC1's hit daytime show 'Cash in the Attic' and 'Cash in the Celebrity attic' and two series of presenting the ever popular BBC1 'Put Your Money Where Your Mouth is' before turning his attentions on TV back to his true field of expertise fakes, scams and forgeries with appearances on 'Rogue Traders' and 'Fake Britain' and Channel 5's 'Live From Studio 5'.

Curtis was the consultant for the critically-acclaimed 2012 Channel 4 documentary "Elizabeth Taylor: Auction of a Lifetime" and the presenter of BBC's 'Hidden Paintings'.

Curtis was the presenter of the hit US series 'Treasure Detectives' which aired on CNBC Prime Time and a contestant earlier this year on Celebrity Eggheads on BBC2.