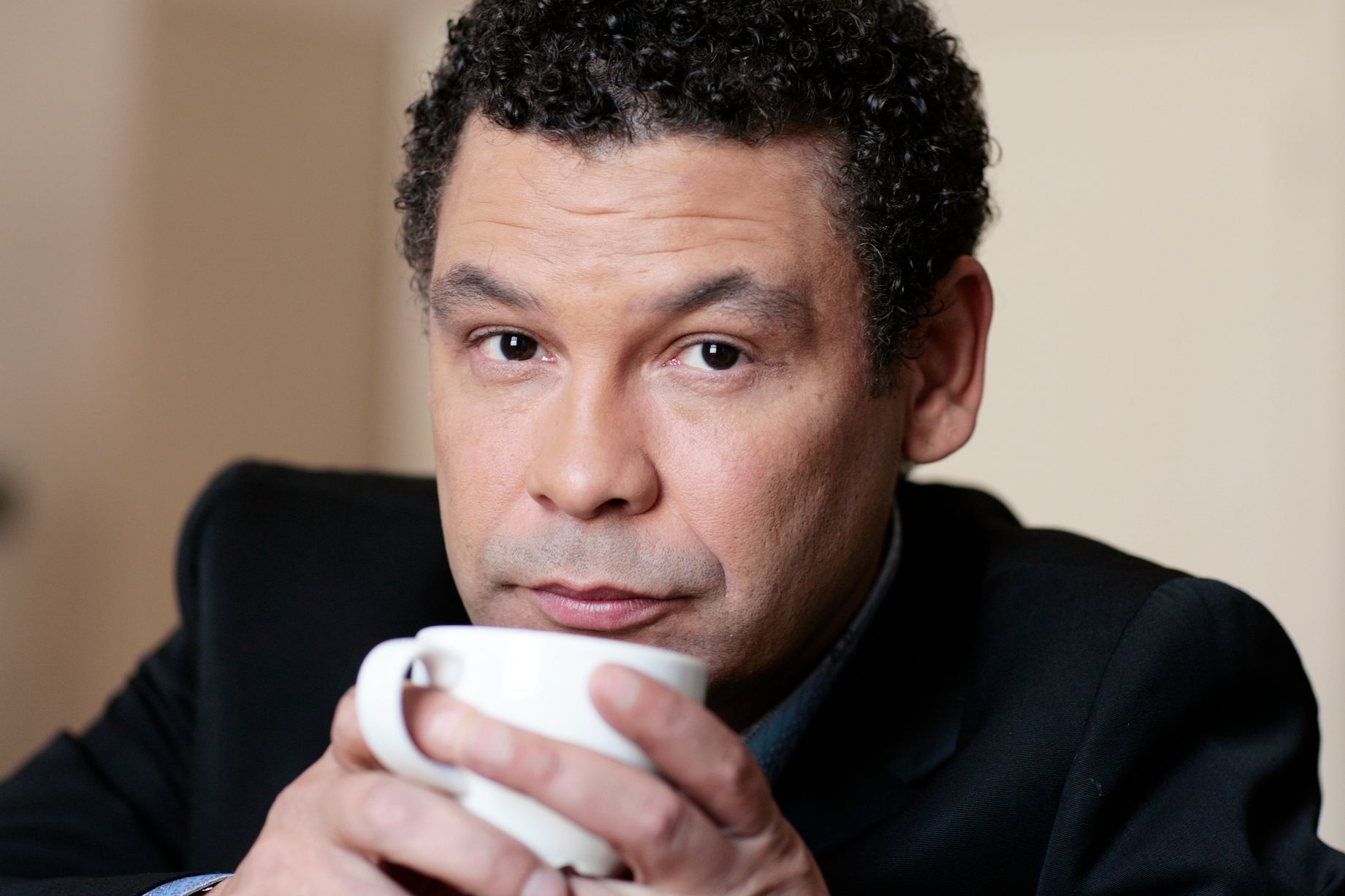 Craig is best known for his role in Red Dwarf, but has also been a radio and TV presenter, as well as appearing in various theatre productions.

Craig is about to commence filming on RED DWARF series 11.